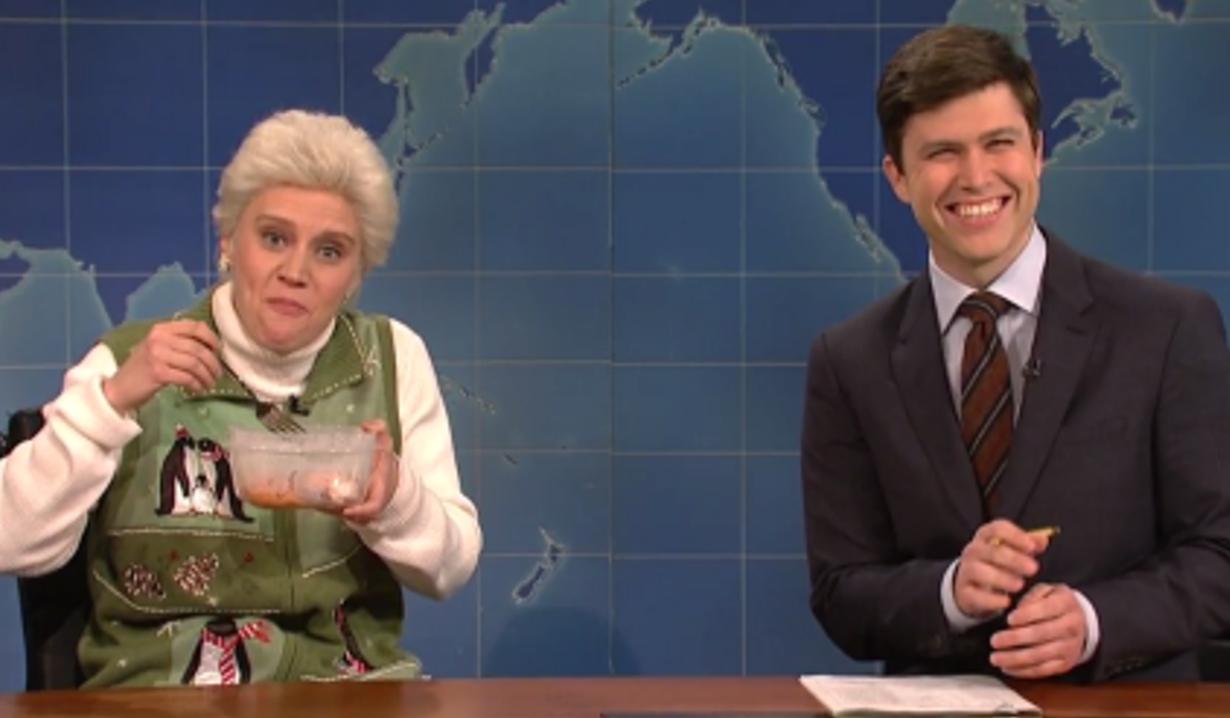 “Saturday Night Live’s” latest episode had a nod to soap opera fans in its Weekend Update segment. Kate McKinnon appeared as Deenie, a mom who watches soaps and gave host Colin Jost a rundown on “The Young and the Restless.” ‘Deenie’ described the most recent goings-on in Genoa City calling the characters by rather descriptive names such as ‘Mustache Man’ and ‘Big Boobs’. See if you know which characters she’s referring to in the hilarious video clip from the NBC comedy show: 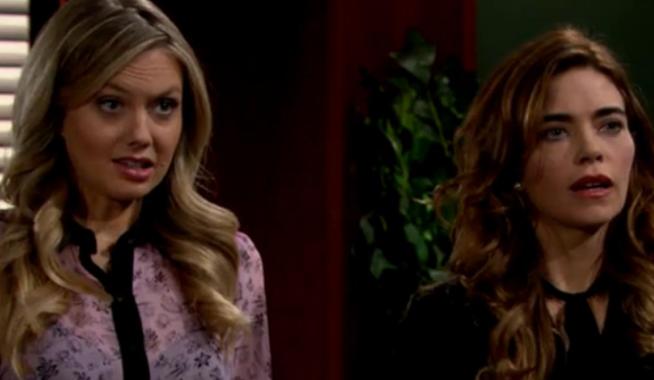 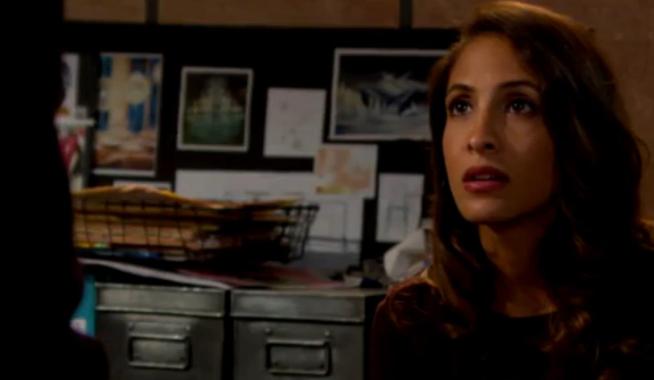