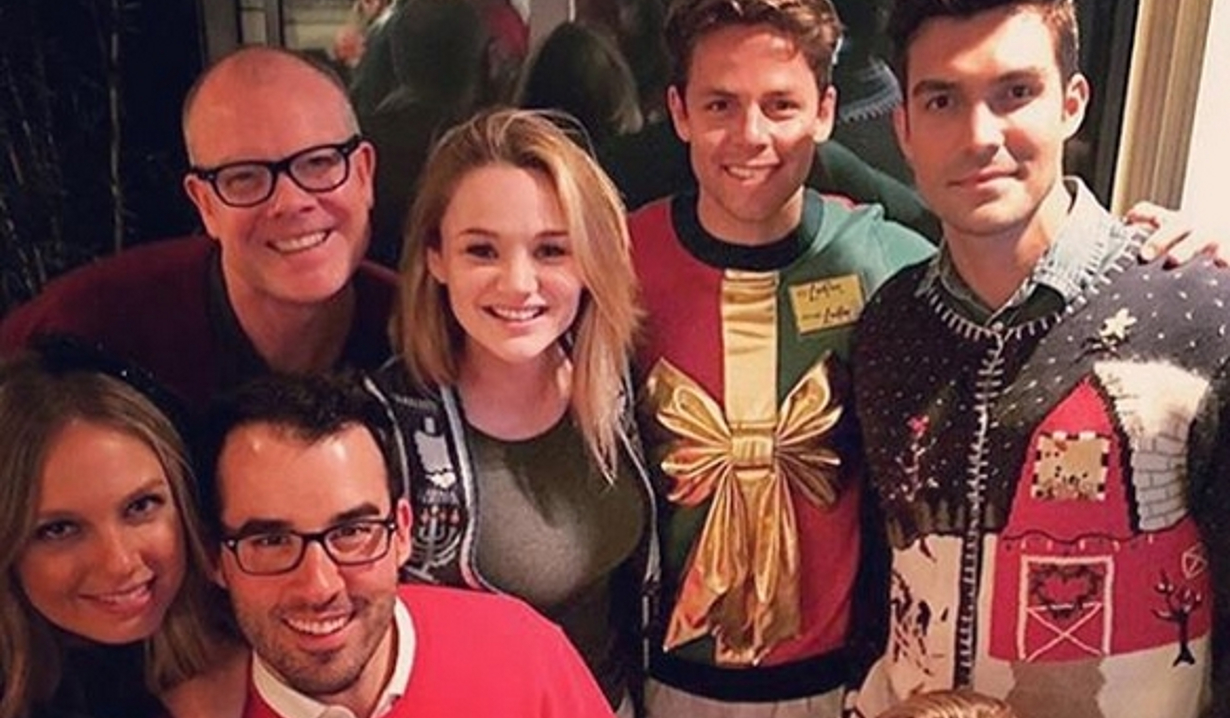 Home for the holidays.

Take our fast paced tour of the latest tweets from the stars of “Y&R.” This week, little reindeers, ugly Christmas sweaters, Jesse McCartney, spatulas and a battle of the hats.

Thank you so much to our amazing #Hevon Fans!!! We're here to tell you to hang on through the storm #YR pic.twitter.com/QNDb4PGKCi

I can't. Just too much sweetness in one picture. ? #puppylove #buddy https://t.co/GMgf3j5mMW

.@hugshughes It's absolutely spectacular!! And yeah 3D was amazing.

Thank you. It all came together. Great time! My daughter was born at the same time. Great memories. https://t.co/3qQQhgikVp

Christmas shopping and Blessing Bracelets with one of the biggest blessings in my life, my Mom.… https://t.co/QLDCGcD5IH

I'm not even gonna caption this. (SEEING STAR WARS TONIGHT and this was my weekend) #starwars… https://t.co/K32TthYdde

Turning that Christmas music up!

Dear Devon I changed my pillow once you made it look like civil war bandages after sleeping with my ex wife. Neil https://t.co/IJ3owCUuCP

Dear Devon I heard your doppelgänger Bryton sold his soul to the devil for a Christmas pillow. #Dummy Love Neil https://t.co/IJ3owCUuCP

Just found out that @MelissaOrdway was in @JesseMcCartney music video and I'm kinda freaking out. https://t.co/hqHmzbAI9M ???

My son wrapped this for my daughter for Christmas.. Any guesses? Haha.. So funny.. pic.twitter.com/JtdhrqphhR

Just received an amazing birthday present from @TluvsLane !!!! Thank you so much for all the amazing gifts and sweet card. ❤️ #lanearmy

#wbw to me and my munchkin on his birthday at #disneyland ❤️ https://t.co/SPs8Y92LDX

If you care too much about what other people think, you will always be their prisoner.

Here comes the battle of the HATS!!!! #RHOBH

Is it bad that I feel wronged because I didn't have dessert tonight?

and some days this business invites you to unleash your inner vampire. ? #biteandsuck #vampire #givemethatneck pic.twitter.com/tSLt3m34hp

What do you think about this matchup in November? @HillaryClinton verses @MittRomney Would the voters have a viable philosophical choice?

…Much debate in preparing our annual holiday photo. Lol pic.twitter.com/mdexLX84HM

I know it was you, Noah. #YR #Luca #Noah #CBSDaytime pic.twitter.com/GWHgxoYUwk

My little Reindeer! Could 6yrs old be any more fun! #happyholidays #LaneArmy pic.twitter.com/inK54TMhnv

Learn who Chris McKenna (Mark) will play on NCIS: New Orleans before finding out why Candace was not impressed with Jack’s latest move in 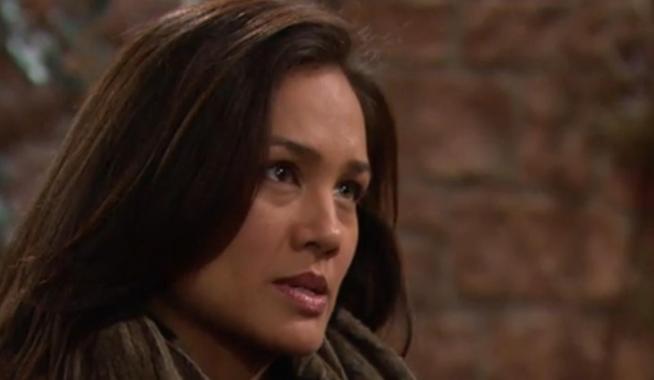 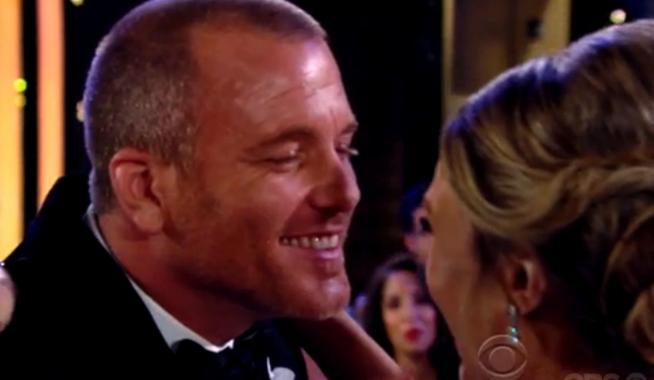