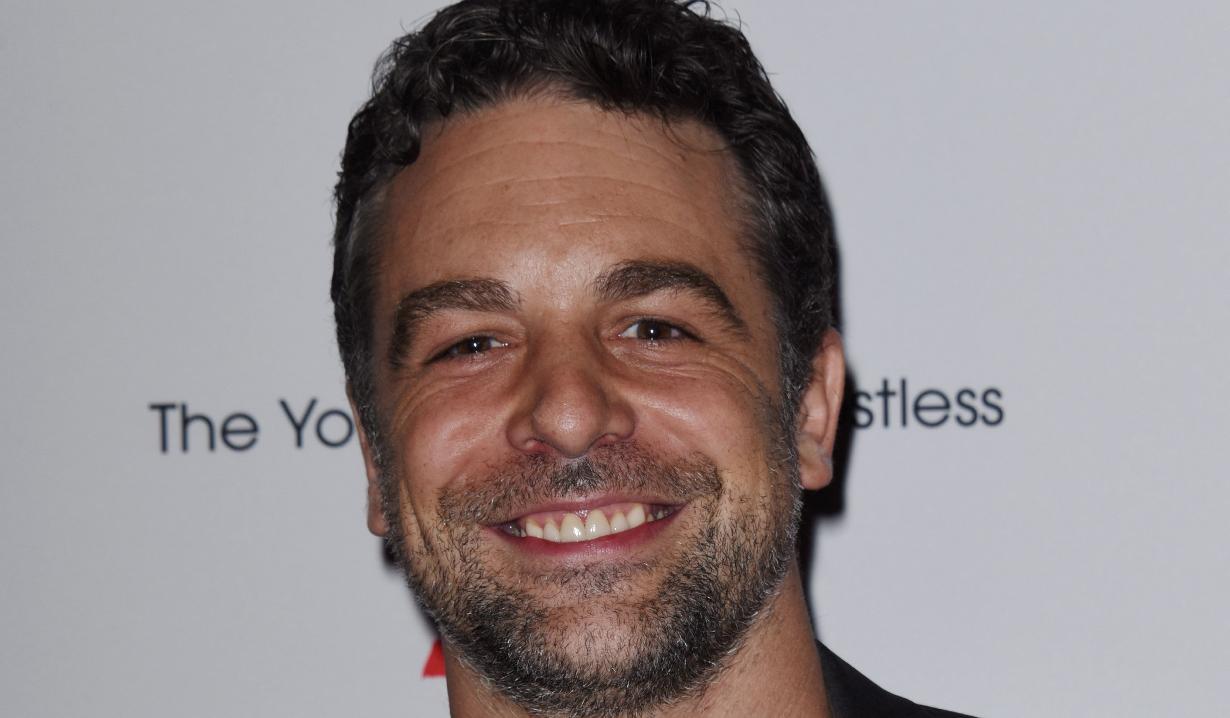 Former “The Young and the Restless” actor Chris McKenna has landed a new guest-starring role on CBS’ “NCIS: New Orleans.”

Chris McKenna played Genoa City’s Detective Mark Harding on a recurring basis from January 2014 until the character was killed off in August 2015. Previously, McKenna co-starred on State of Affairs, guest-starred on “NCIS: Los Angeles,” and played “One Life to Live’s” Joey Buchanan from 1990 – 1993. The actor tweeted about his latest gig: 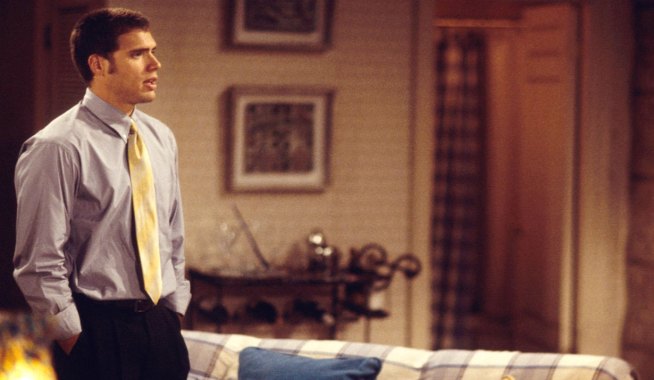 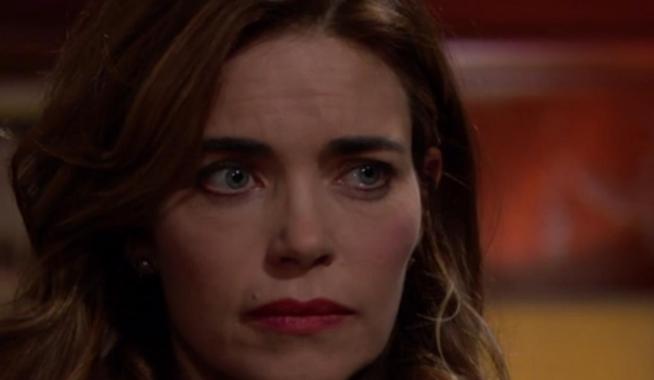