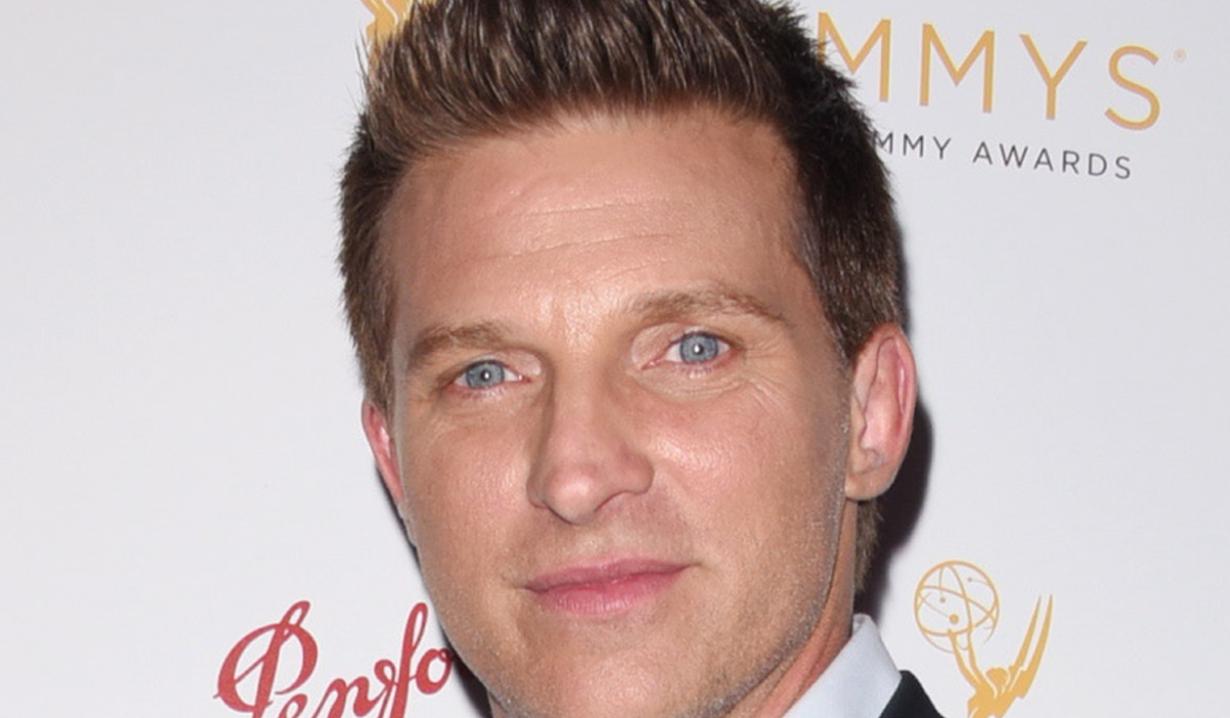 “The Young and the Restless” actor Steve Burton (Dylan) has partnered with his former “General Hospital” co-star Jonathan Jackson (Lucky) to open a new restaurant. Jackson is currently starring as Avery on the hit primetime series “Nashville,” and Burton lives in that city, so it’s only fitting that their new barbecue restaurant/concert venue, Jack and Jameson’s Smokehouse, is located in Franklin, Tennessee.

Longtime friends Burton and Jackson previously collaborated to write a song, and announced their latest venture as partners on their establishment’s Facebook page:

Owners Steve Burton and Jonathan Jackson became friends as actors in Hollywood over 15 years ago. They have always…

Posted by Jack and Jameson's Smokehouse on Thursday, December 10, 2015

In 2012, Burton partnered with GH’s Bradford Anderson to open The Beer Market.

Watch Soaps.com for an update on Jack and Jameson’s Smokehouse’s grand opening when that information becomes available. 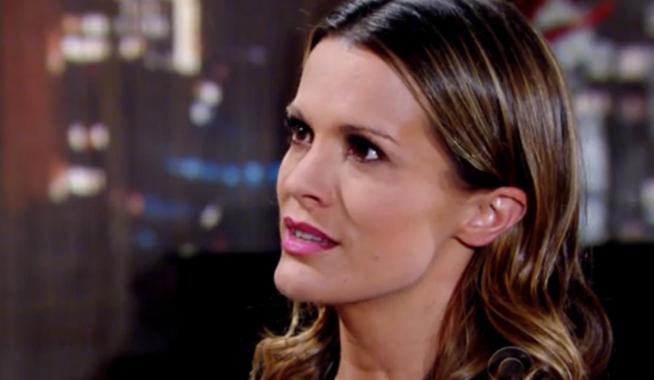 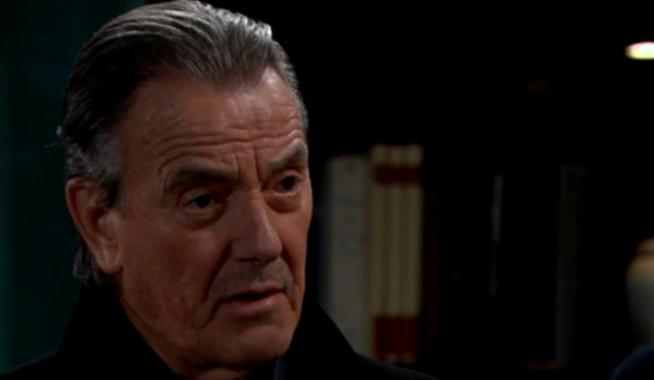