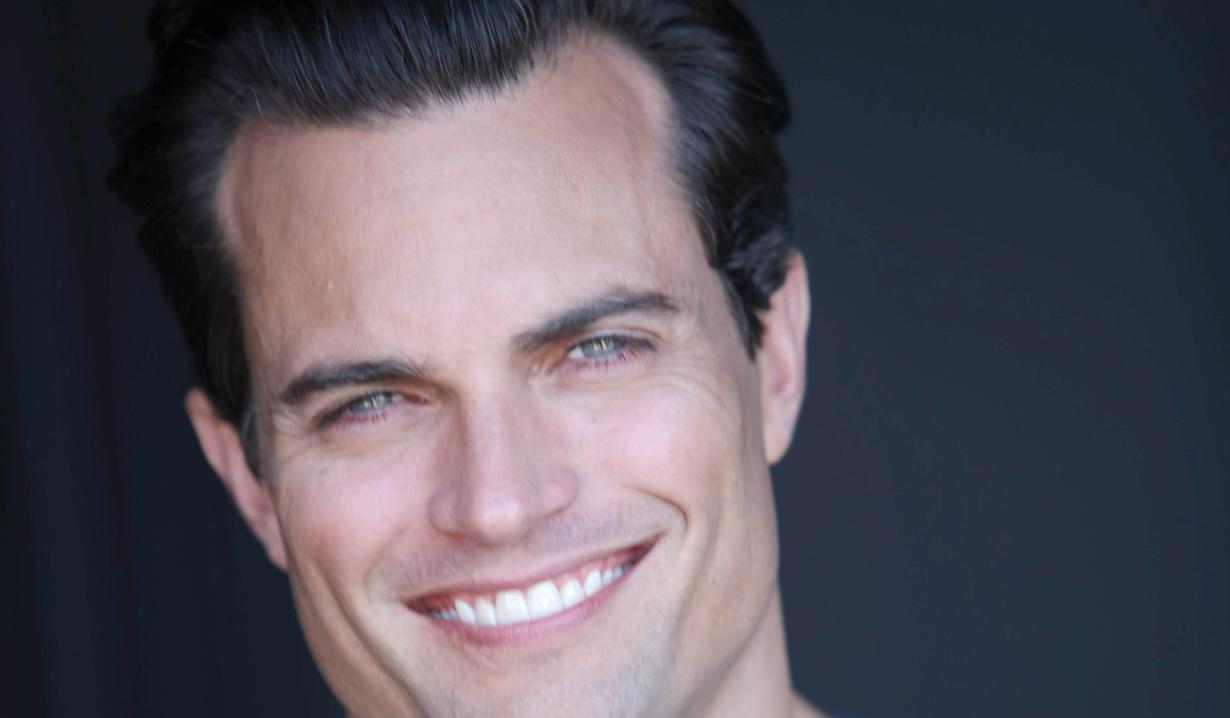 Though it was reported on Twitter that Elrod would debut on “Grey’s” on March 17, he will first appear on the ABC drama this week, Thursday March 10.

Scott Elrod’s first episode on “Grey’s Anatomy” is March 17, according to Scott Elrod Official on Twitter:

We're happy to be able to announce @Scott_Elrod first episode on @GreysABC will air on March 17th #GreysAnatomy pic.twitter.com/QINSFRTfuA

Scott Elrod shared a picture on Instagram that let followers know he will be playing a military oncologist named Dr. Will Thorpe on “Grey’s Anatomy.”

“The Young and the Restless” actor Scott Elrod, who plays Genoa City baddie Joe Clark, is set to appear as a doctor on “Grey’s Anatomy.” Elrod previously appeared on ABC’s How To Get Away With Murder, and has also had primetime roles on shows such as “Anger Management” and “NCIS: Los Angeles.” He will not be leaving “Y&R” due to this guest role. The actor shared the good news with his followers on Instagram:

Great to be back on #abc prime time, and beyond thrilled that I'm wearing a white coat! #greysanatomy #abcgreys #dr #blessed

Stay tuned for more information about Elrod’s “Grey’s” appearance as it becomes available.

Read Soaps.com Grey’s Anatomy spoilers to find out when the show will return from its Winter hiatus and more.