The Young and the Restless’ Lachlan Buchanan to Teen Wolf 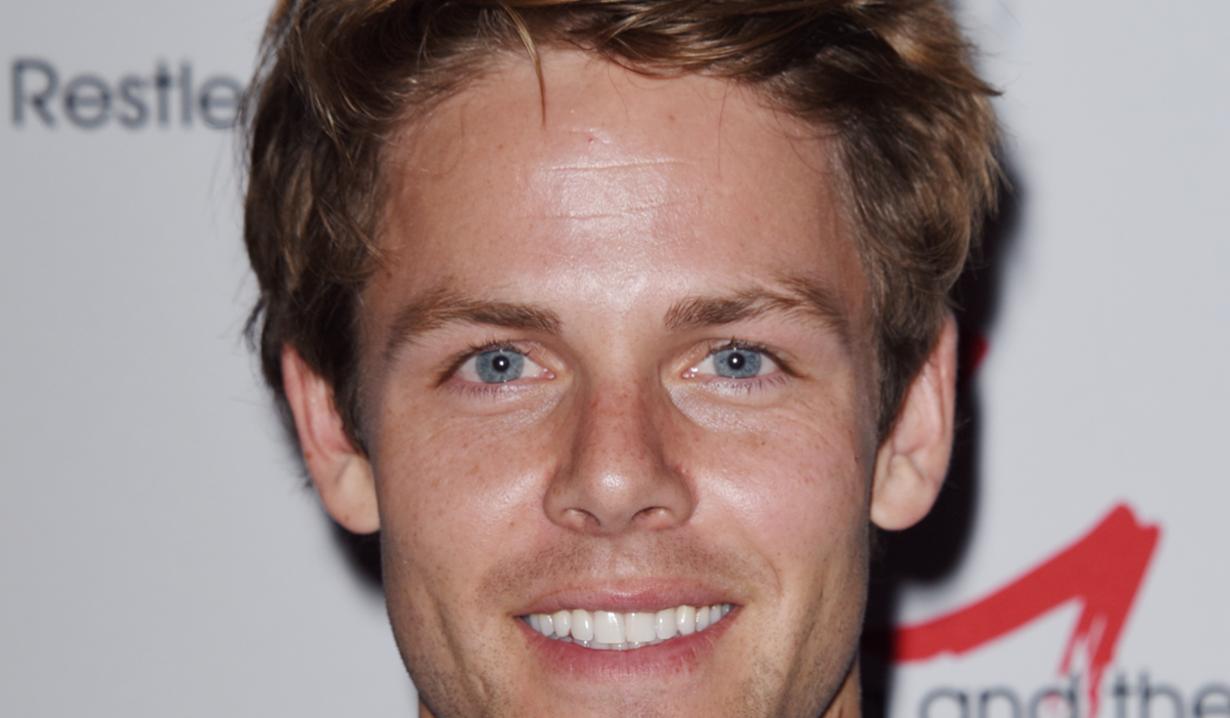 Lachlan Buchanan will play the role of ‘wise but guarded’ Henri, a recluse from the Argent family line who lives in a forester grove on “Teen Wolf.” He appears in a ‘flashback’ episode that will air on February 23, according to TV Line.

“Y&R” actor Lachlan Buchanan, who plays Genoa City’s Kyle Abbott, is set to appear on the MTV series, “Teen Wolf.” There is no word yet on what his character might be, or how many episodes he will appear on. Season five returns from winter break on January 5 2016.

Buchanan, who was recently dropped to recurring status on Y&R, shared the news with his followers on Twitter:

Stay tuned to Soaps.com for more information as it becomes available. 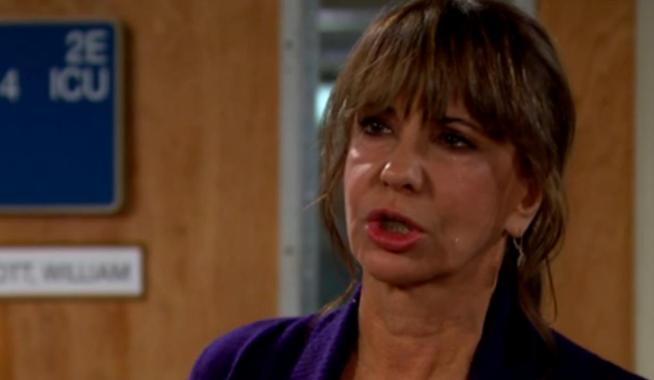 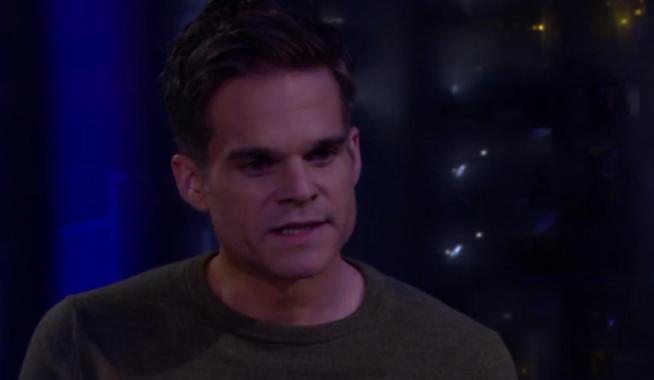