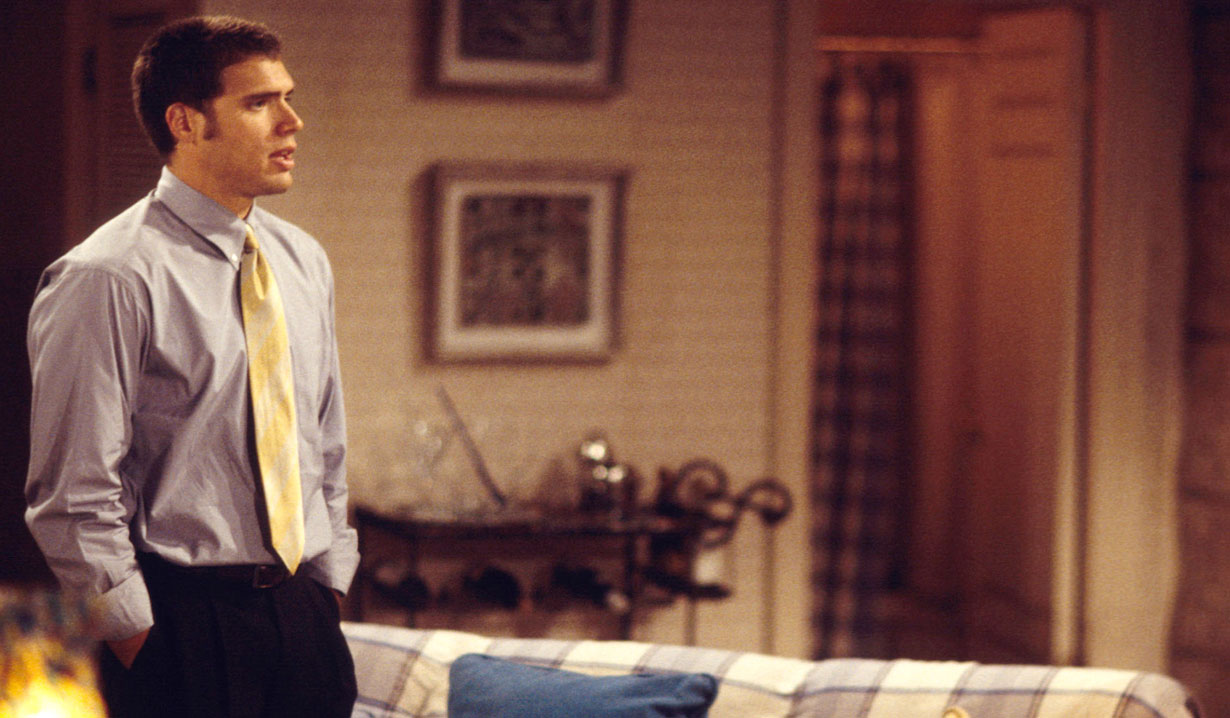 “That’s why I’m here, to notify them in person.”

Soaps.com is taking “The Young and the Restless” fans back to June 1994 when Nick Newman surprised his sister Victoria with a return from boarding school in this week’s Throwback Thursday poll…

Ashley recently received a visitor in the form of her father’s ghost. Years ago, Victoria received one as well and was stunned to open her door and see her brother Nick standing outside the tack house on the Newman ranch. She had no idea he’d been released from boarding school in Switzerland and wondered why their parents hadn’t mentioned his pending return. Nick admitted that he decided to take the summer off and worried how their parents would handle the news, considering they had no idea he left school. Victoria was happy to see Nick and could only imagine what he had to do to get the headmaster to let him leave. Nick blew it off as being an easy task and explained the secret to his release and how he managed to keep the school from calling Victor and Nikki. 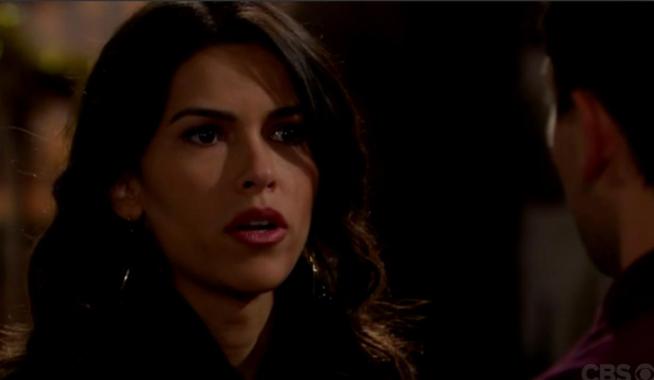 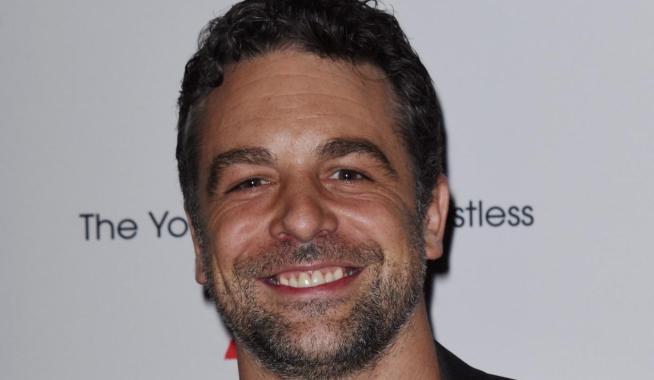