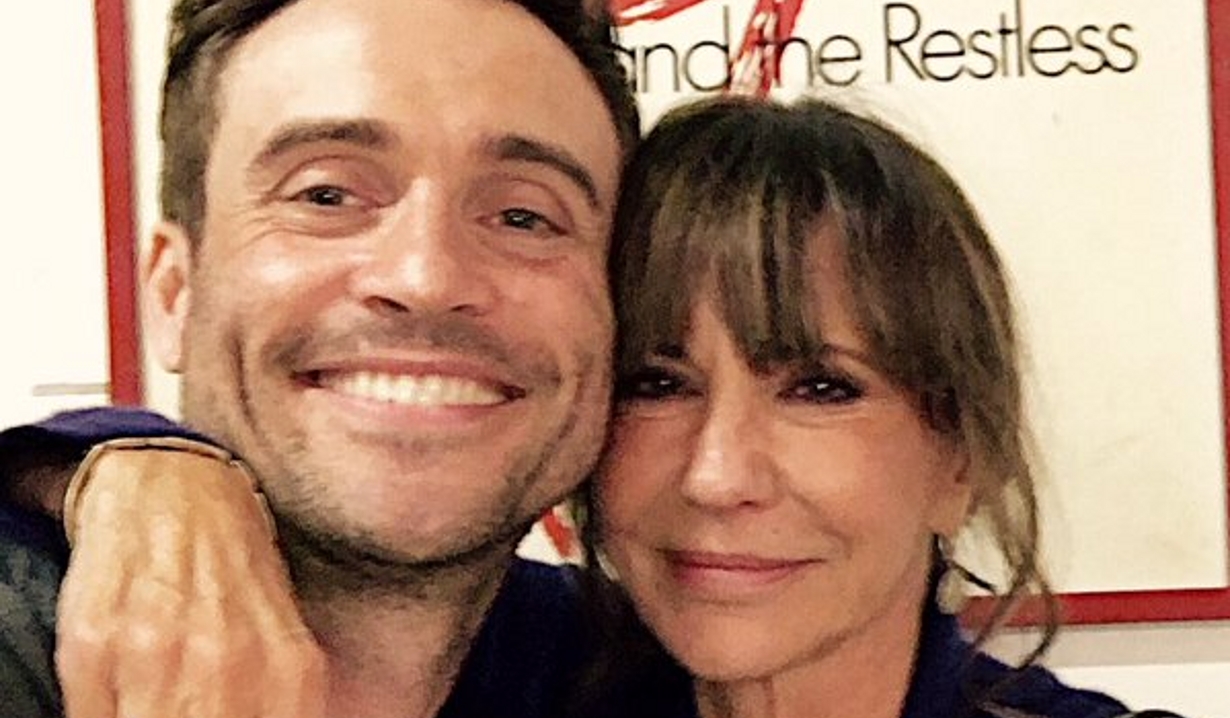 Don’t miss your quick guided tour of the latest tweets from the stars of “Y&R.” This week, geeking out, Scooby-Doo vans, double-jointed and old underwear.

Omg? When "company is coming" for the holidays. Brilliant!!! https://t.co/A8HVlRrBEF

Doesn't this just say it all? #RHOBH season 6! Oh how I love @lisarinna pic.twitter.com/VHBwHM4t5E

You sure about that Philippe? #StayTuned https://t.co/J5LyDQdFr9

Someone is impersonating me on INSTAGRAM! I AIN'T YOURS TRULY!

Off to Genoa City,where ANYTHING could happen! #Excitement

#RIPScottWeiland "Core" was in the CD player of my Bronco for a year. pic.twitter.com/9w4oTbQbHc

My pleasure. Thank you for having me. https://t.co/74PyFwqr6W

Holy cow! That new Macintosh commercial❤️ Singing "Let There Be Peace on Earth." Used to sing that in church growing up. Has me in tears!

Is Congress bereft of any sense? People on the NO FLY LIST are permitted to buy guns, explosives, etc! Are we nuts to allow that? INSANITY!!

Cindy and I will be there as the little mermaid and aquaman respectively. Having suits made now. https://t.co/tRI7yrzqWI

Back @YRInsider after surgery & 1st face I see is this beautiful woman! @jesswaltonyr u fill my soul and warm my ❤️ pic.twitter.com/MuVOFXvrql

A pack of dawgs. There's a little brown Husky Shiba mix that fell in love with my Brando.… https://t.co/iAol0KGyTk

@brytonejames and I 19 years ago on the set of Family Matters. Still killing the game?? #tbt https://t.co/g5NRbKwSeJ

When the parking meter already has an hour + on it, feels like winning the lottery #thelittlethings

AND… (not to brag) a nice glimpse at my double jointed elbows. ? https://t.co/SCEdSjKofI

Haha throwing blue steel back in the day.. Have a blessed day #tbt pic.twitter.com/fF7mOTgZmt

If you are in Los Angeles on Saturday, December 5th, come see @MiaStJohnBoxer and @ShaneMosley_ and me. Info below. https://t.co/KIwZZqTAf3

COLDPLAY showed up at CBS for a guest appearance. I was so confused because I thought there were… https://t.co/Z9WlFfo7Tl

Want to thank all of you for tuning in to #YR. Because of all of you, the show is healthier than its been in a long long time!

I was so sorry to hear about @YolandaHFoster and David. My love to them both.

Getting ready for my final Kickstarter reward dinner with @safeuphigh and @jeffbranson!! So excited to wine and dine little miss Camilla!

Nothing like a bit of holiday coziness to keep my tea warm ??☃ #Christmas #tea #winter https://t.co/msabFdvq12

This morning I was 'Cassie and the mirror' anyone know what musical I was singing in the shower? #Broadway @YRInsider @CBSDaytime

If I could be anywhere this very moment…. pic.twitter.com/dR7w79tej1

My dearest friends… Not even these words come close to expressing how much thanks & love I have for u! ❤️ U Daniel pic.twitter.com/FjxPXXp0Gd

@HunterHaleyKing But what EXTRAORDINARY athletes they were! What joy they have brought to millions of people! 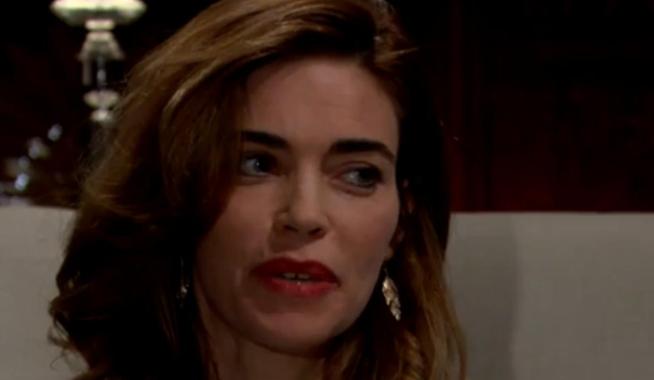 Y&R Spoiler Video: Victoria has a surprise for Victor 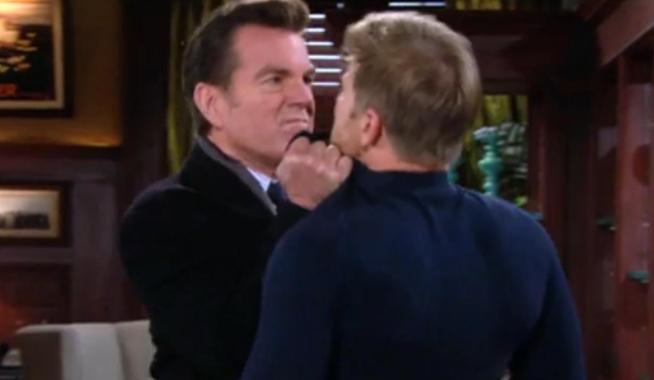