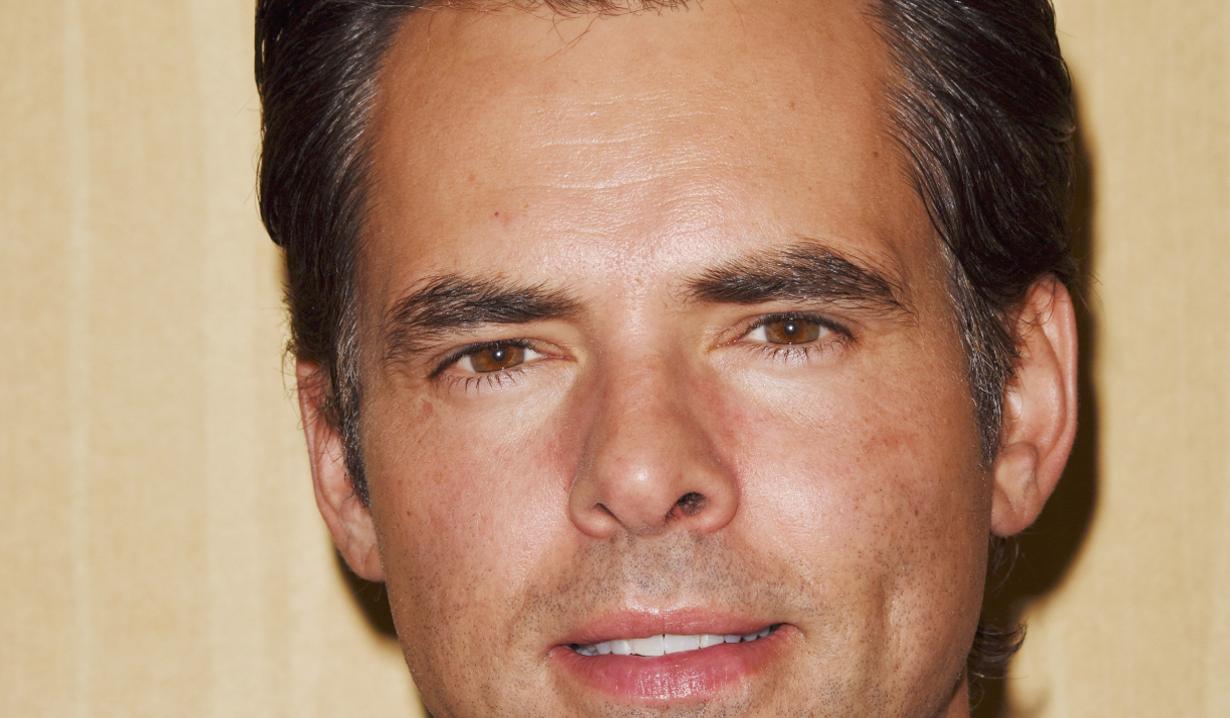 “Y&R” continues to play ‘musical Billys’! According to Entertainment Weekly, actor Jason Thompson, who recently left “General Hospital” as Dr. Patrick Drake, will takeover as Genoa City’s often-recast Billy Abbott from departing actor Burgess Jenkins. There is no word yet on when Jenkins will last be seen on “Y&R” as Billy, or when Thompson will first appear.

Thompson appeared on “General Hospital” since 2005, and also had guest stints on “90210” and “Castle” in recent years.

Go back in time to when Y&R’s Billy was sent to Hong Kong. 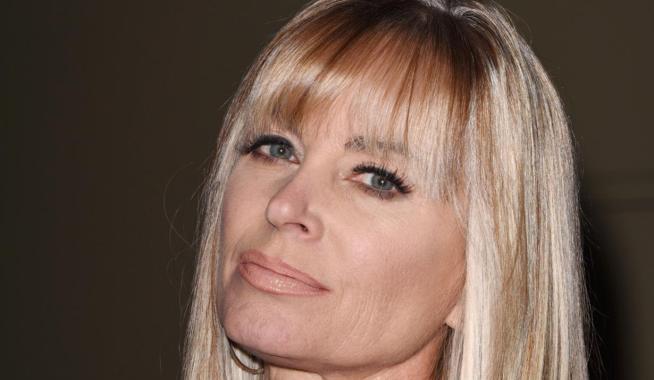 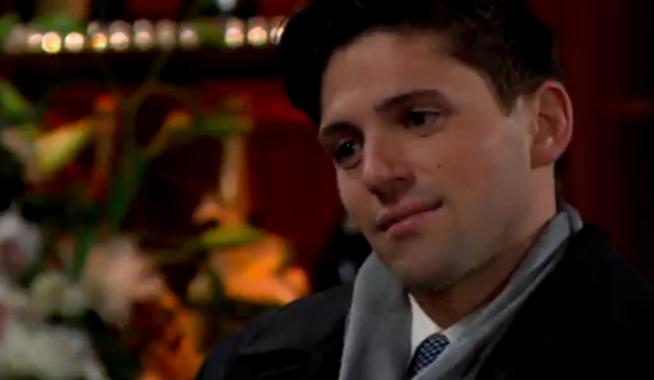