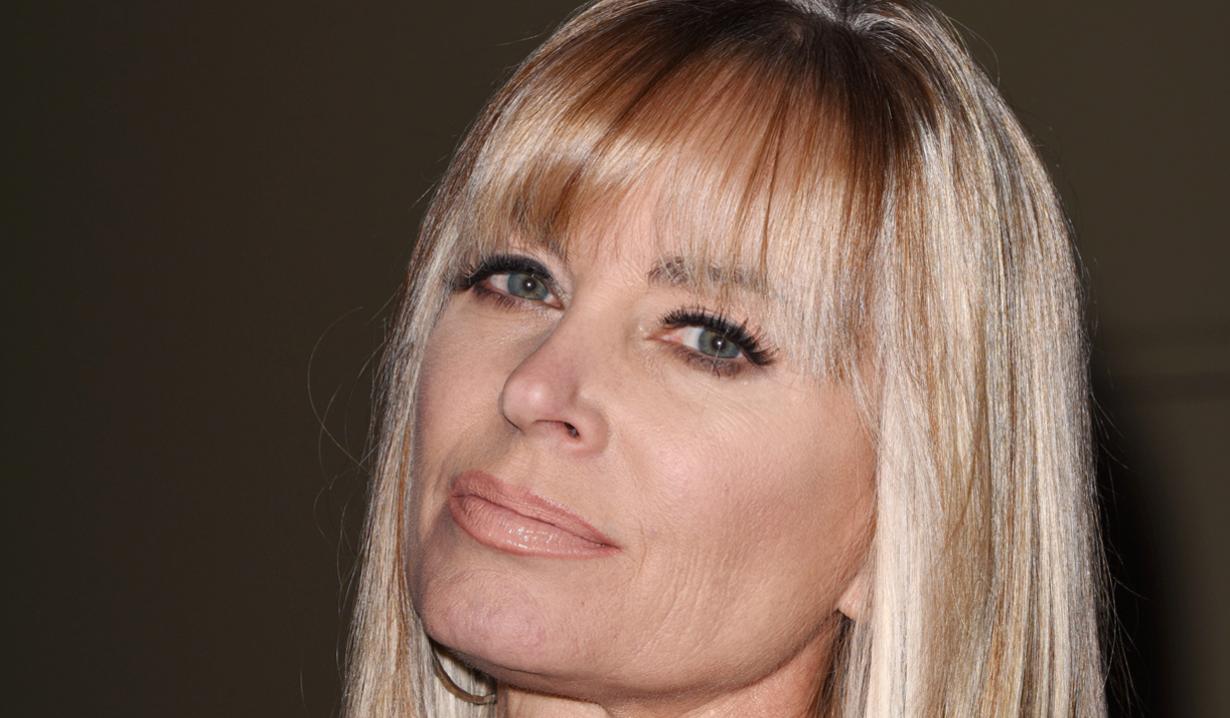 “The Young and the Restless’” Eileen Davidson, who plays Genoa City’s Ashley Abbott (ex-Kristen DiMera, “Days of our Lives”), and “The Real Housewives of Beverly Hills” co-star Lisa Rinna, who played Billie Reed on “DOOL,” share some secrets from the soap opera sets in this sneak peek video from season 6, episode 1. Find out which co-star Rinna ‘hated with a passion’, and which of her characters Davidson thinks she shares the most similarities with (some may not be able to view video due to geographical restrictions):

Go back in time to when Y&R’s Ashley left town, and then recall when Ashley was called a wicked witch by Nikki Newman. 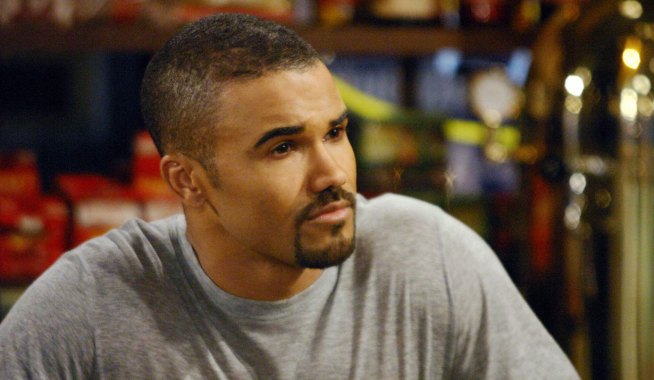 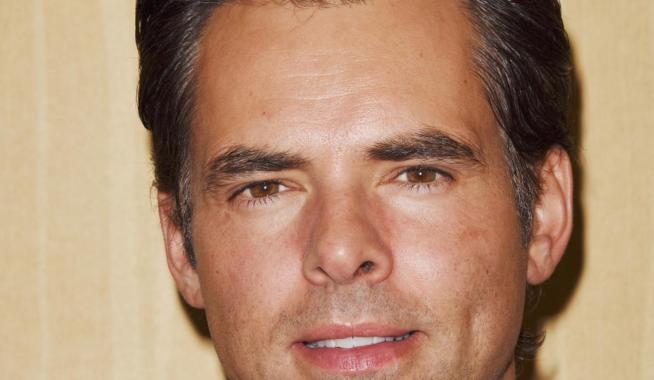