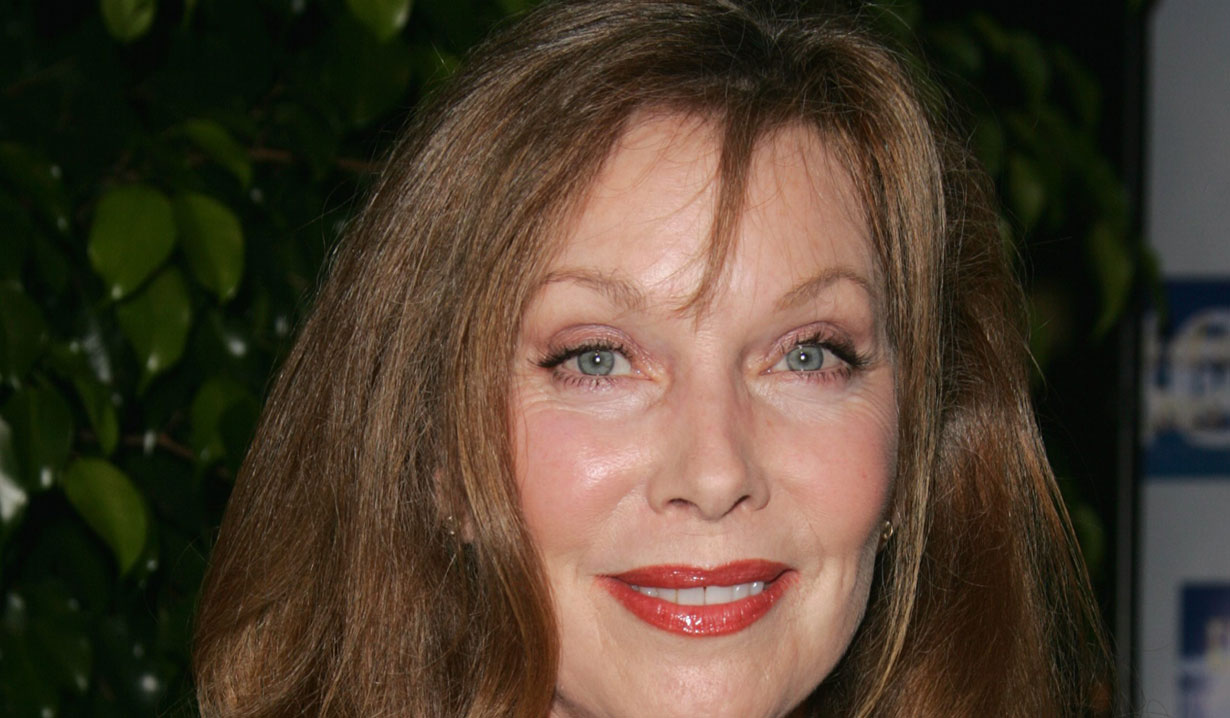 This week’s “The Young and the Restless” Throwback Thursday poll goes way back to 1982, as Soaps.com recalls how Victor Newman proposed to Lorie Brooks…

Nick and Sage’s marriage is currently strained, due to the loss of their son Christian. Years ago Victor was embarking on a new journey by proposing to Lorie. He arrived at her home, got down on one knee and handed Lori a black velvet box. She was stunned to see the enormous pear-shaped diamond. Victor made it clear that the ring symbolized his commitment to her, which took her by surprise.

Lorie was utterly speechless and had no idea Victor felt so serious about their relationship. He assured Lorie just how deep his feelings for her ran, to which she replied with a comparison to the carat size of her ring. She guessed 10 carats but Victor corrected her and went on to call the ring one of a kind – just like her.

Correct answer to last week’s poll: Malcolm screamed at Keesha, “Get out of my face right now!” 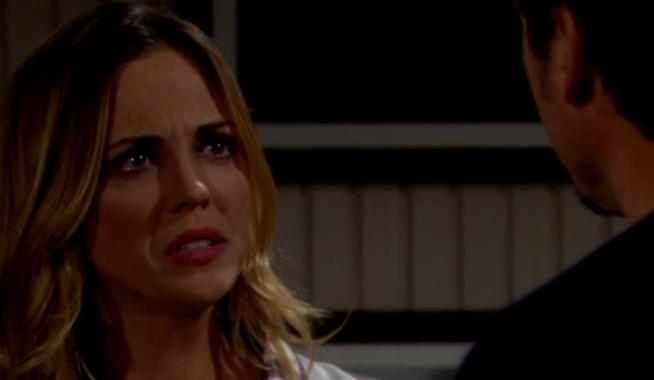 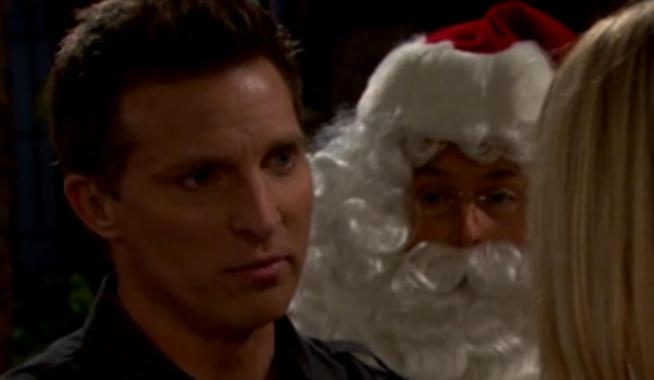