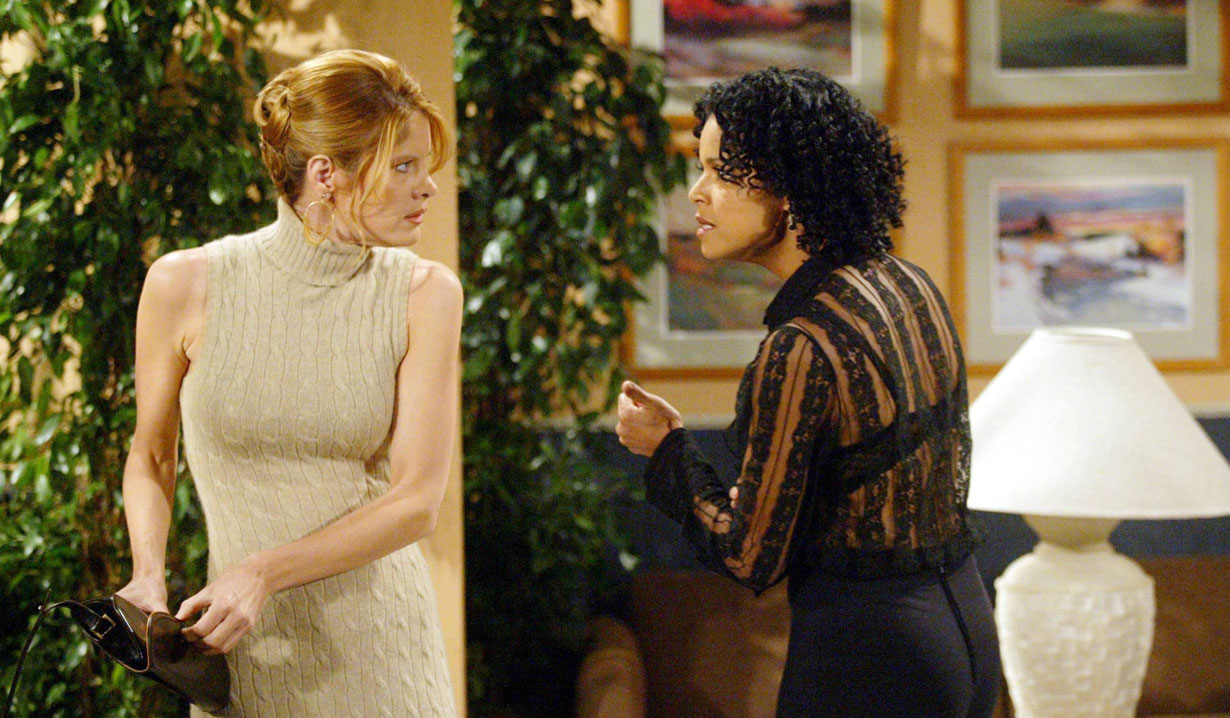 The rivalry of Phyllis Summers (Michelle Stafford) and Drucilla Barber (Victoria Rowell) was one for the ages on Young and Restless as the pair clashed bitterly over the years. Phyllis was friends with photographer, Malcolm Winters (Shemar Moore), who was the brother of Dru’s husband Neil Winters (Kristoff St. John). Dru slept with Malcolm one night after imbibing cough medicine, believing he was Neil, and later became pregnant with her daughter, Lily Winters (Christel Khalil). As a teen, Lily become involved with Phyllis’ son, Daniel Romalotti (Michael Graziadei), and the two went on the run together, even eloping, which caused friction between the two families.

When Phyllis learned that Malcolm was Lily’s biological father, and not Neil, she and Drucilla argued and Lily overheard the exchange. In sending an email to Daniel about the devastating news of her paternity, Lily inadvertently sent the email to Neil, and Drucilla’s marriage broke up as a result. Drucilla moved in with Sharon Newman (Sharon Case) and the two became friends. Phyllis has come between Sharon and her husband, Nick Newman, and was her nemesis.

More: Y&R characters that went from exciting to boring

In the early 2000s, one of Phyllis and Drucilla’s dinner celebrations with their husbands was anything but a joyous occasion. Phyllis’ then-husband Jack Abbott (Peter Bergman) and Neil ordered drinks at the bar at Gina’s to ply themselves with a bit of liquid courage while waiting for their spouses. Neil thought maybe they should’ve told Dru and Phyllis that dinner would consist of a foursome but Jack didn’t think there would be any issues, even though their wives couldn’t stand each other.

The women arrived and were none too happy to learn they’d be having dinner together. Jack and Neil wouldn’t take no for an answer and led them to the only available table in the restaurant. Over dinner, Phyllis and Dru slung insults at each other no matter how much Jack and Neil tried to keep the conversation civil. As the evening went on, one thing led to another and before anyone in the restaurant had fair warning, Phyllis and Dru were at it again.

Of course, Drucilla and Phyllis’ fierce rivalry culminated with Dru’s presumed death. Sharon had told Drucilla that Phyllis was blackmailing her over an affair with Brad Carlton (Don Diamont) and when Sharon, Phyllis, and Dru all ended up on location for an NVP photo shoot, Drucilla intervened on Sharon’s behalf when she struggled with Phyllis over a cellphone on the edge of a cliff. Dru fell over the side of the cliff during the altercation and though her body was never found, she hasn’t been seen since. 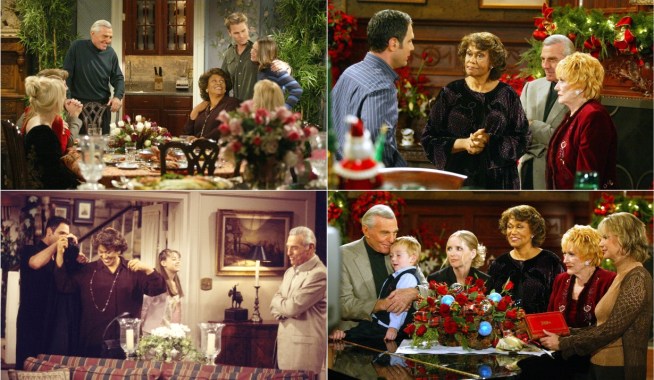 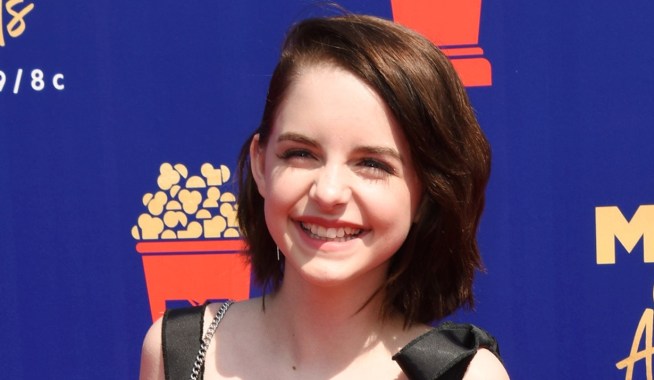