Justin Hartley’s ‘This Is Us’ season two premiere date 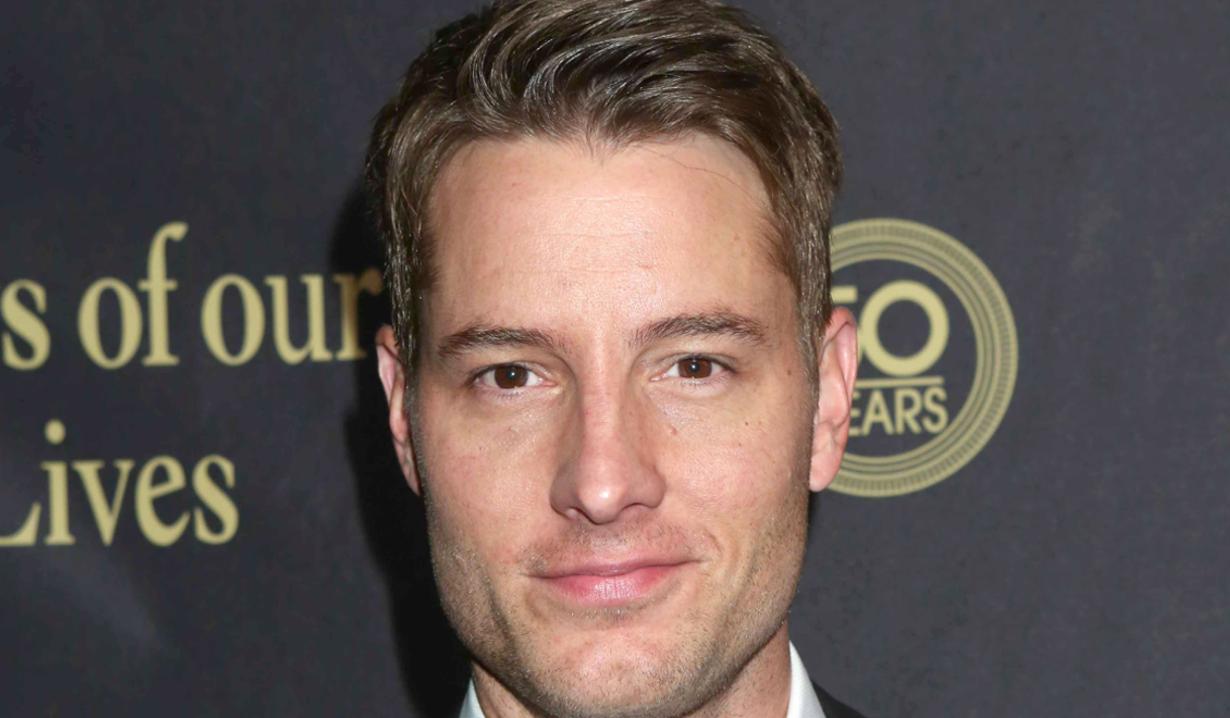 Updated June 21: Soaps.com has learned that Justin Hartley’s hit series “This Is Us” will return with a new season on Tuesday September 26 at 9:00 PM. The NBC series has received very posiutive reviews since its premiere on September 20, 2016.

Save the date! @nbcthisisus season 2 on @nbc. #thisisus

On January 18, Soaps.com was excited to share that NBC ordered a two season pick-up of “Y&R” alum, Justin Hartley’s series, “This Is Us.” The hit drama series, which debuted in the fall, will air two more seasons with a minimum of 18 episodes each following today’s announcement.

“This is Us,” written by “Crazy, Stupid, Love” writer Dan Fogelman and executive produced by Fogelman and directors John Requa and Glenn Ficarra got picked up on May 13. NBC has added the dramedy to its 2016-17 lineup. This is excellent news for all involved but begs the question, what will happen to Justin Hartley now that it’s picked up? Will the actor leave his role as Adam Newman on “Young and the Restless” or will he pull double duty? Fans are debating that and most are hoping he can do both.

On November 13, 2015, “The Young and the Restless” actor Justin Hartley, who plays Genoa City’s Adam Newman, is set to star in the pilot for an as-yet-untitled NBC television series, according to The Hollywood Reporter. The ensemble cast includes actress/singer Mandy Moore (“A Walk to Remember,” “The Princess Diaries”) and Milo Ventimiglia (“Heroes,” “Gilmore Girls”), and is described as a ‘dramedy’ that tells the stories of people born on the same day. Moore and Ventimiglia will play a married couple, while Hartley takes on the role of Kevin, a successful television actor bored with the bachelor life.

Previously, Hartley appeared on Mistresses and “Revenge” in primetime. Hartley came to Y&R as Adam in 2014, and prior to that was best known in daytime circles for his role of Fox Crane on “Passions.”

The new NBC pilot is set to tape before the end of the year, and Soaps.com will have more details as they become available. 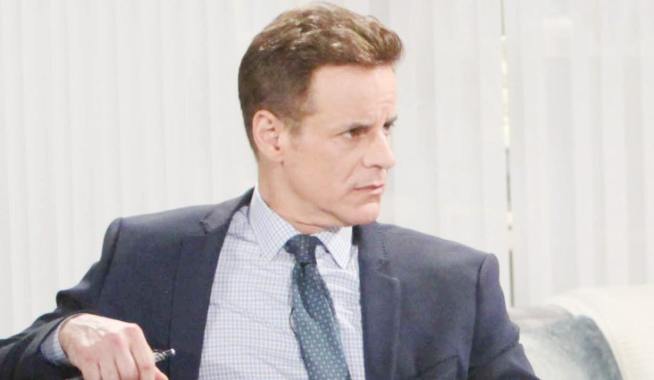 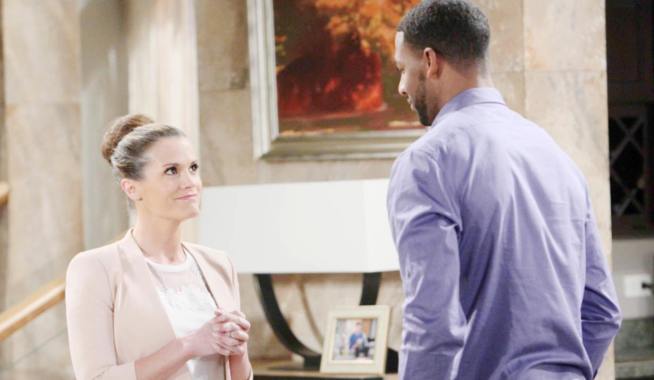