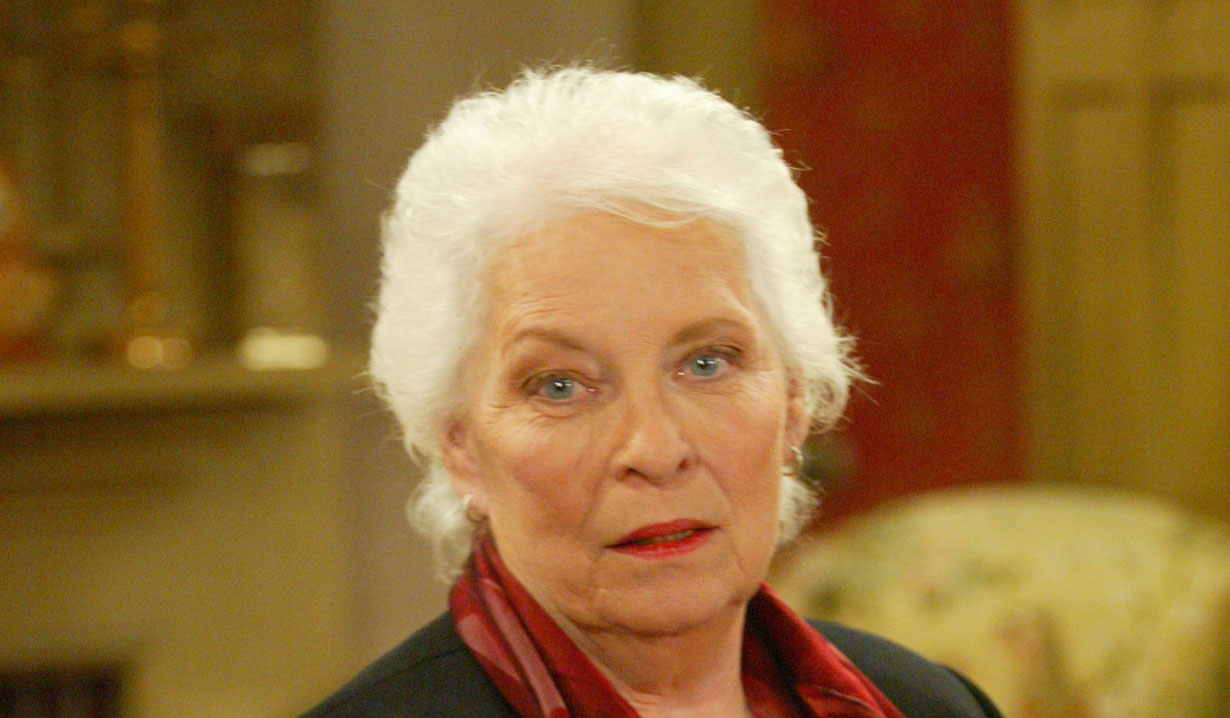 “So you as parents can nurture these children.”

Soaps.com takes readers way back to 1974 in this week’s “The Young and the Restless” Throwback Thursday poll when Snapper Foster married Chris Brooks…

Hilary doesn’t currently recall that she is married to Devon. Years ago, Snapper and Chris’ wedding day was upon them where they exchanged vows and became husband and wife. Family and friends gathered at the church as the ceremony began with the minister blessing roses for the couple to present to their parents. Chris handed hers to her father Stuart, as Snapper placed his rose in the hands of his mother Liz.

The minister continued to speak of the roses, asking the parents to nurture their children as they take this next step into marriage. Liz looked uneasy as the couple stood before the minister and it wasn’t until they were pronounced husband and wife that the tension seemed to ease from her face. Do you remember why Liz feared Snapper wouldn’t go through with the wedding?

Answer to last week’s poll: Brandon Collins and Victoria Newman’s connection was that they were good friends. 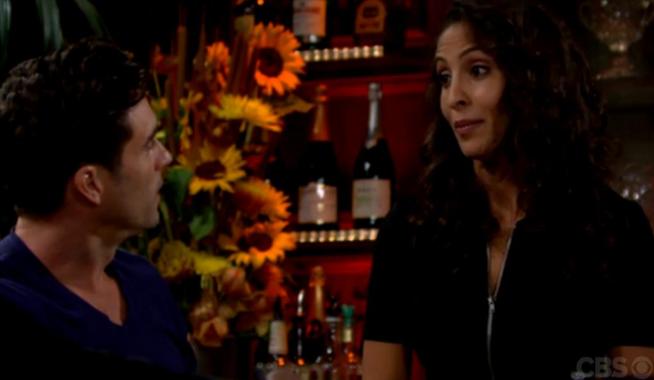 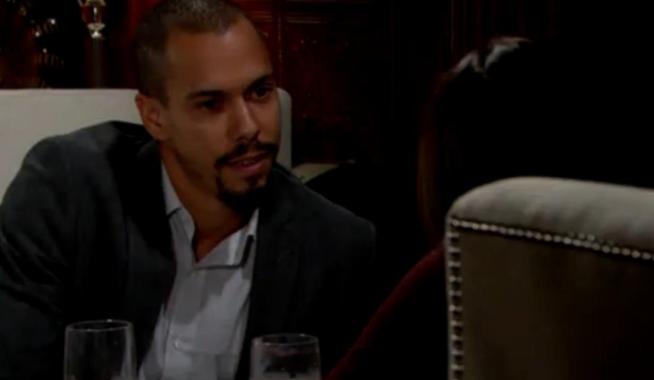