Burgess Jenkins leaving The Young and the Restless 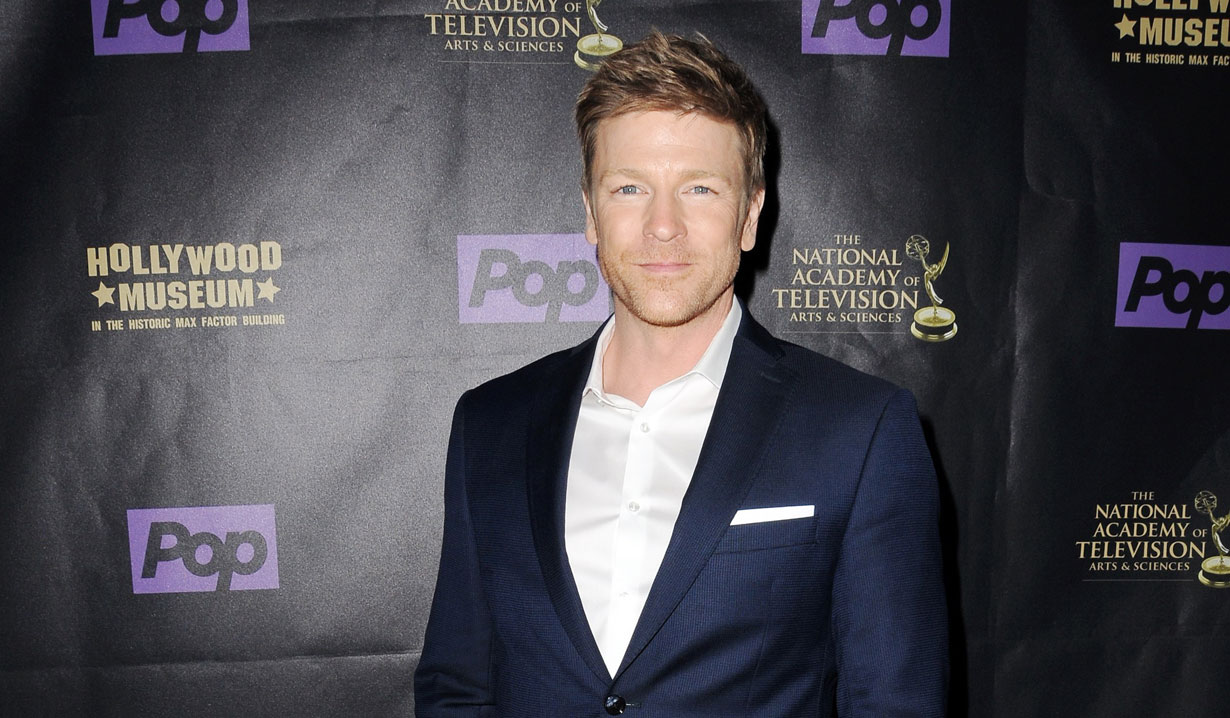 Burgess Jenkins took to Twitter to share his statement on his exit, and to thank fans for the love.

Hey gang, thanks for all the love, It's been a terrific ride and I'll miss GC greatly!

Burgess Jenkins (Billy Abbott) has revealed that he will be leaving “The Young and the Restless.” Jenkins joined Y&R in June of 2014, taking over the role from David Tom.

Jenkins chose to leave the role due to the stress of commuting from the East Coast, where he and his family live, to the West Coast, where the show is taped, as reported by Soap Opera Digest. There is no final airdate for Jenkins, but the role will likely be recast. Soaps.com will keep you up to date with the latest on this story. 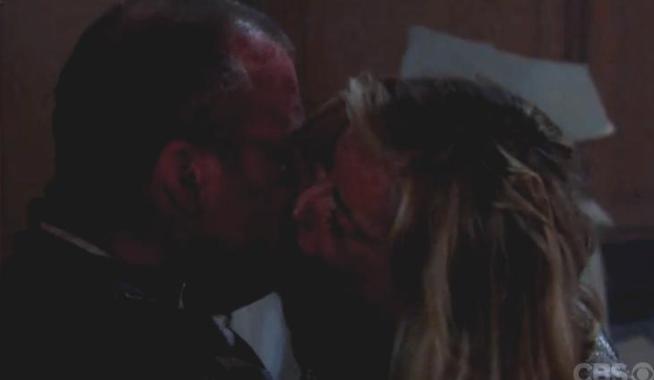 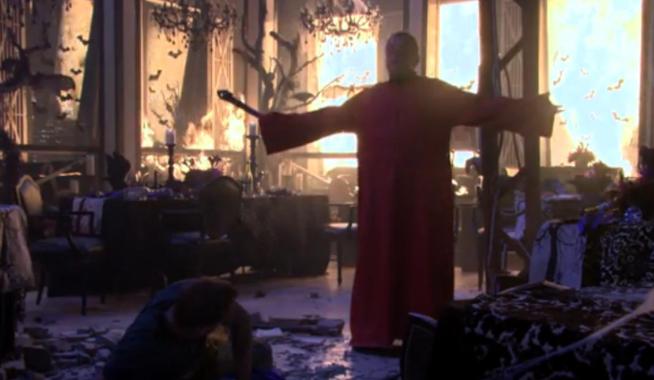