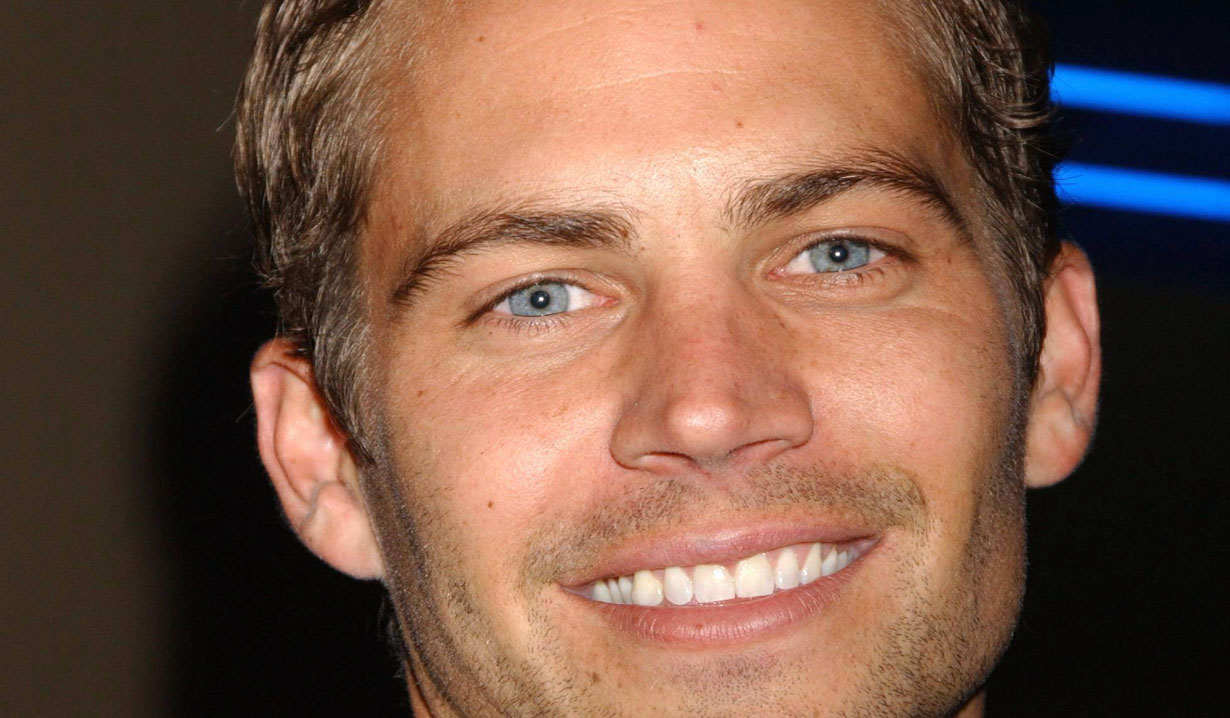 “Where have you been pal, under a rock?”

This week’s Thursday Throwback poll for “The Young and the Restless” has Soaps.com recalling a storyline from July 1992 when Brandon Collins confronted Ryan McNeil with a warning…

Patty recently tried to protect Sharon from Dr. Anderson. Years ago, Brandon was trying to protect Victoria Newman as well. Ryan was taken back when he opened his door and Brandon barreled into his apartment and ordered him to stay away from Victoria. Ryan reminded Brandon that he and Victoria were divorced and called the other guy out for acting like a lovesick puppy. As Brandon continued to mark his territory, Ryan gave him a warning of his own. He made it clear if he wanted Victoria back, he could have her and there would be nothing Brandon could do to stop him.

Previous week’s Throwback answer: Nikki reemerged to the crowd at The Bayou wearing a blue robe.

Learn how it all began when Ryan and Victoria eloped in the Y&R 90s episode guide. 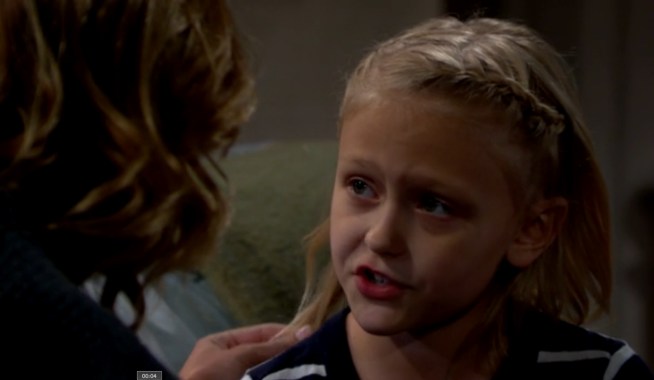 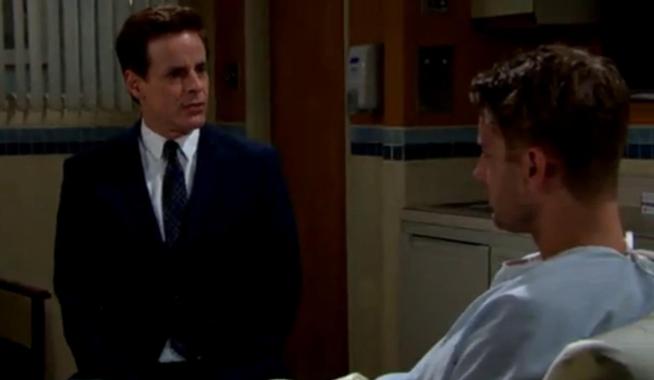