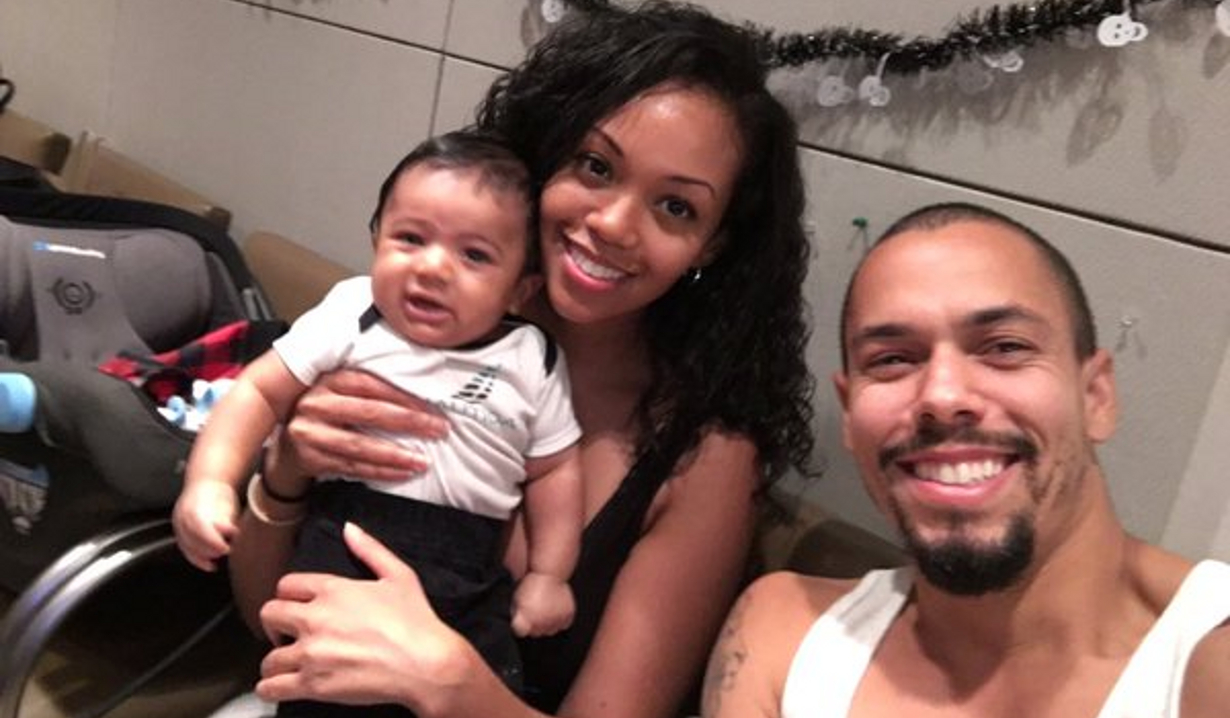 On the road and back in the studio.

Don’t miss this quick guided tour of the latest tweets from the stars of “Y&R.” This time around, touring NYC, camping in the mountains, and overloading on cookies and booze.

Who has the best costume on today? #yr

Satellite Media Tourin'. Spreading the word around the country about this week's #YR! @Hartleyjustin pic.twitter.com/uULwkRa7gq

Bit delayed, but I had a fun time tweeting with everyone today! Thanks for all the tweets! #YR #BoldandBeautiful pic.twitter.com/z7MjWizGMx

Happy Halloween from the Newmans and the Abbotts! Don't miss a minute of today's episode! ??? #YR… https://t.co/2RwZKQR41T

Not at all excited about my wine club shipment coming in…..Looks like grandma and I are havin wine night?? pic.twitter.com/G9xsFuPdbw

Watched a guy reading a book & feeding the squirrels in the park today. Reminds me I gotta slow down now and then… Can I get an amen?

My favorite Chloe moment! It was a fun couple of weeks. Thanks to all whole tuned in! @YandR_CBS @YRInsider pic.twitter.com/b87zbNGzIa

"Out of this World" reunion dinner after decades!! Way too long.. Luv these ladies! pic.twitter.com/FEezgjhbdT

And the rehab continues. 4 days a week. I will get my arm bending again. I have promised this to myself. ❤️ U. #YR pic.twitter.com/HYFzy9XpVp

There is nothing like the turn out at a Young and the Restless fan event! #LaneArmy @YRInsider pic.twitter.com/0zTxe1c2FS

As long as it wasn't the "creeps" or "heebie jeebies" https://t.co/dqOyVgAq5W

Peace is not the absence of trouble… but the presence of love. #Retweet

Got a new vacuum cleaner yesterday. Hopefully this one doesn't suck. GET IT?! #DadJokes #Imsorry #igotnothingtoday

So true except we have 4 dogs. Well, one dog and 3 "ogs". That's what my husband calls our smaller dogs. 🙂 pic.twitter.com/fSRVBrweZw

"It's close to midnight and something evil's lurking in the dark"? Don't miss #YR! https://t.co/wqDHab8F28

the servers at Chic-Fil-A are more courteous and helpful than my last fine dining experience. Oh and the food was better too

@lachlanbuchanan I love your constant support

We done growed up from the #SuiteLife days!! @MaxBurkholder good to see you last night pic.twitter.com/9IUM8Z7kgi

…and then the subway was a subway until it wasn't! #SomewhereInthehundreds #NYC #YR pic.twitter.com/pVRkVwvcO6