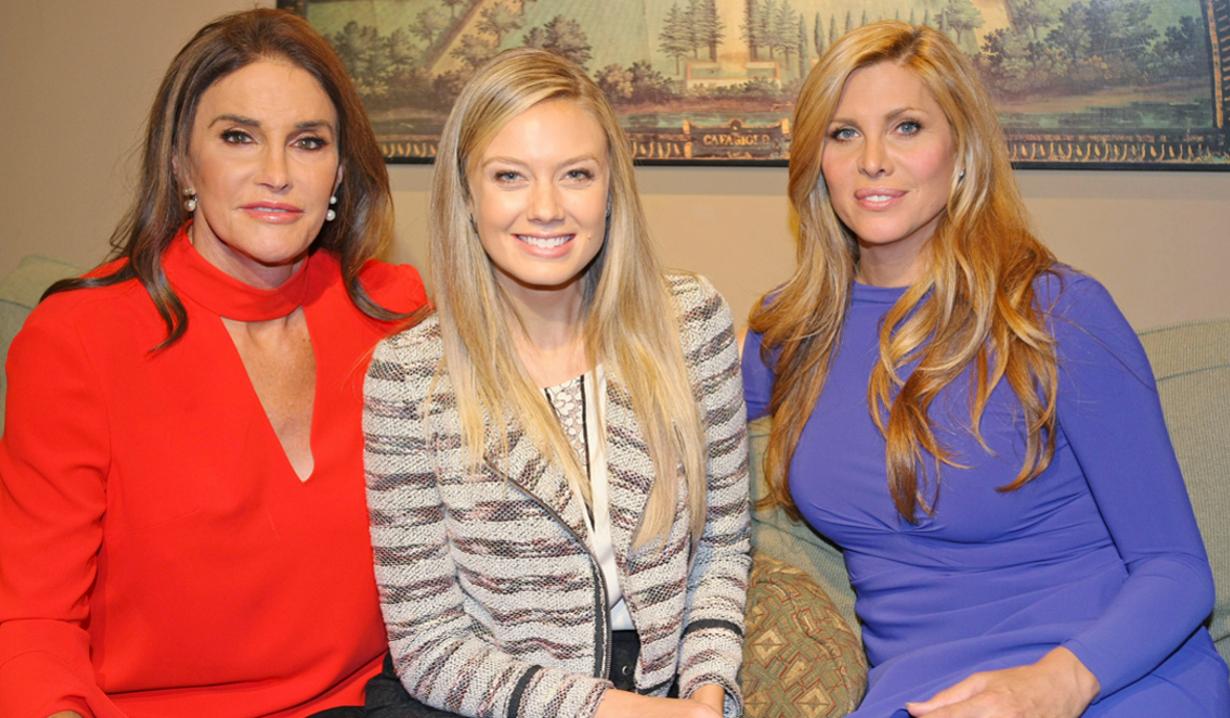 Caitlyn Jenner joined her friend Candis Cayne behind-the-scenes on the set of “The Young and the Restless,” where Cayne will guest-star today as a wedding planner for Genoa City’s Abby (Melissa Ordway) and Ben (Sean Carrigan).

Transgender advocate Candis Cayne (“Dirty Sexy Money”) is set for a guest appearance in Genoa City, according to People. She will be playing the role of Nona Richards, a wedding planner, on the Wednesday December 2 episode of “Y&R.”

Cayne regularly appears on Caitlyn Jenner’s reality show, “I Am Cait,” and is also set to begin a new project entitled “Slate & Kelly.” 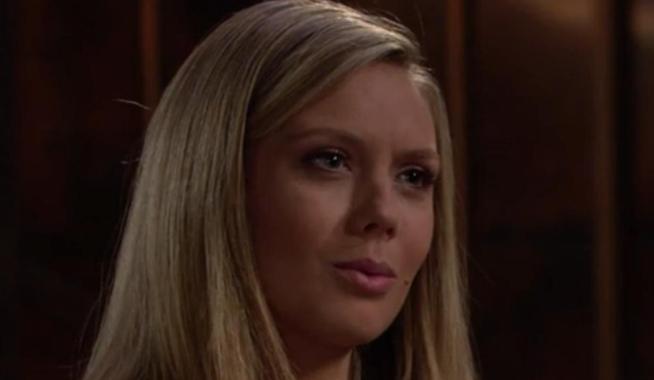 Y&R Spoiler Video: Abby learns what Victor did to Nick 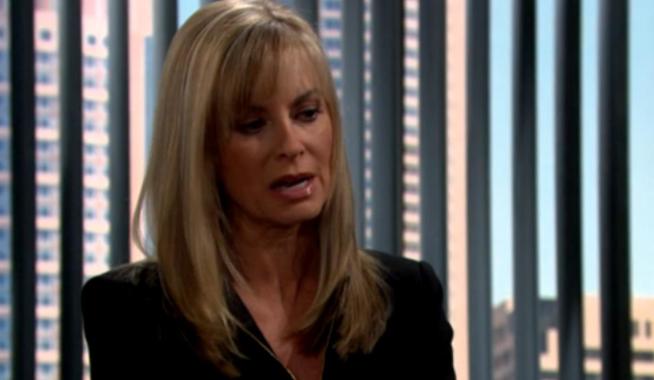