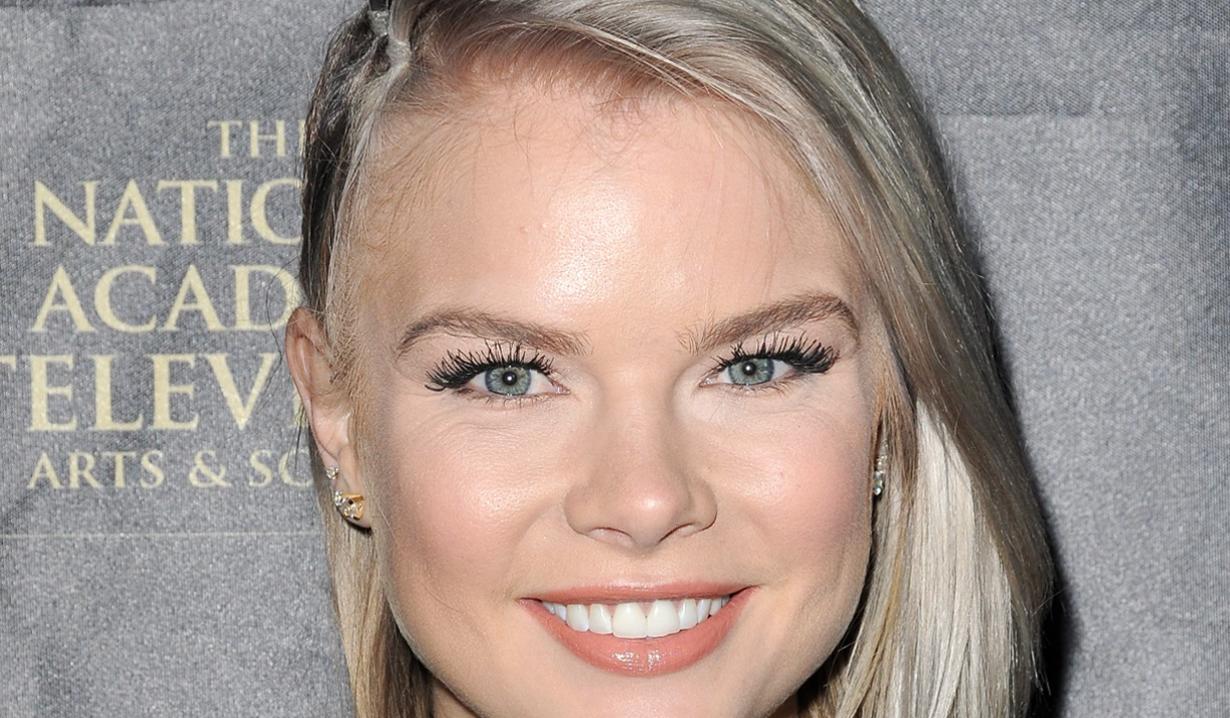 Former “The Young and the Restless” actress Kelli Goss, who played Genoa City’s now deceased Courtney Sloan, has been cast in the Netflix series, “The Ranch,” according to Deadline. The new comedy series will feature “That 70s Show” alums Danny Masterson and Ashton Kutcher, with the focus on Kutcher’s character, the son of a Colorado rancher who returns home to run the family business after his semi-professional football career comes to an end. Goss will play Kutcher’s love interest.

Kelli Goss appeared on The Big Bang Theory, and is known for her stints on “Hollywood Heights” and “Big Time Rush.”

Watch Soaps.com for more details on “The Ranch” as they become available.