Throwback Thursday Y&R Poll: John informs Mamie of his divorce to Jill then does the unexpected 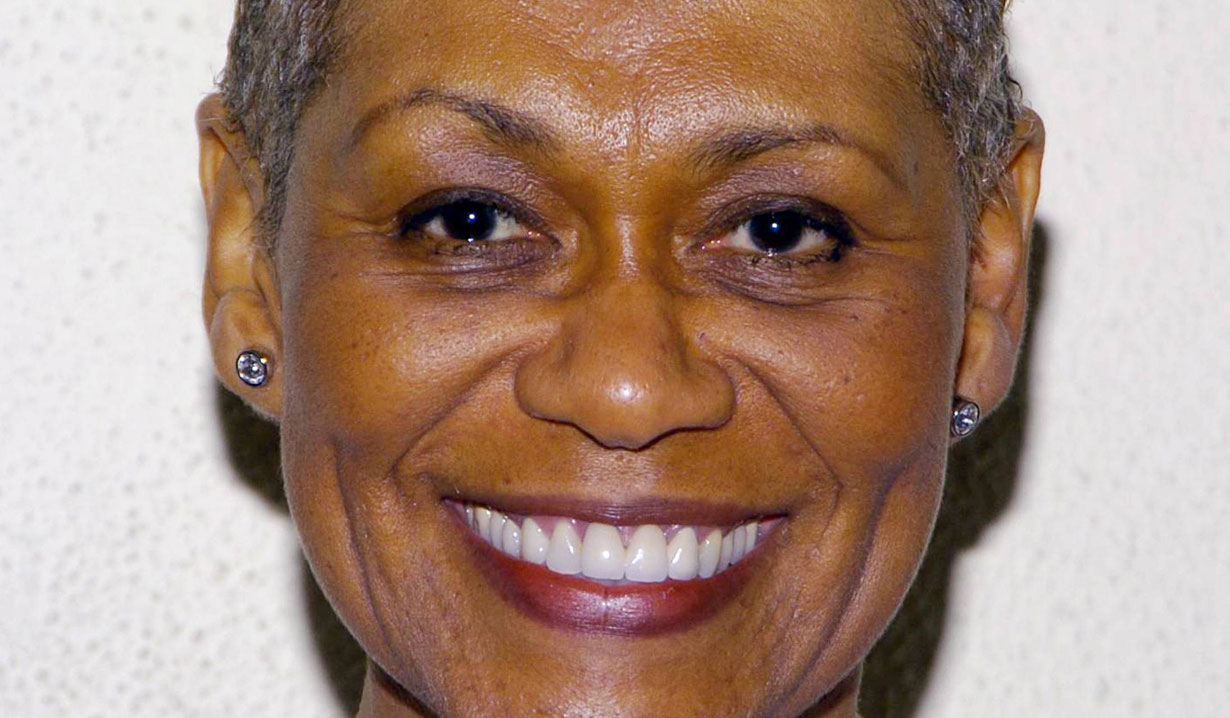 “It’s going to be wonderful you know, getting Jill out of this house.”

This week’s “The Young and the Restless” Throwback Thursday poll is taking Soaps.com readers back to a time in the mid 1990s when John Abbott took Mamie Johnson by surprise…

Lily was surprised this week to learn Cane planned to move out. Years ago, Mamie was surprised as well during a conversation with John. He ended a call with his lawyer Mitchell Sherman and relayed to Mamie that his and Jill’s divorce hearing was scheduled to start in a week. Mamie couldn’t wait to rid the Abbott mansion of Jill’s pretense but John worried he wouldn’t get custody of Billy. She reassured John, who admitted she’d always been his most loyal supporter.

Mamie went on to gush about what a wonderful father he was. John thanked Mamie for always taking care of the Abbott family, especially Billy as of late. They reflected on various times each had depended on the other and how they never let each other down. John embraced Mamie and said he’d never be able to tell her just how much she’d meant to him throughout the years. What happened next left Mamie speechless.

Did you get last week’s Throwback answer correct? Victor called out to Nikki, who had Jack in her bed, and said, “Yes darling, I’ll be right up.” 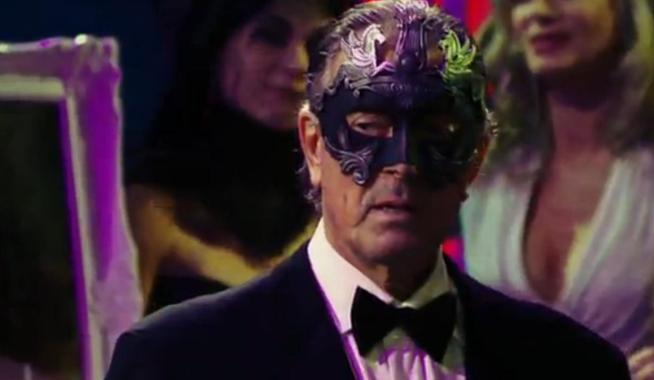 Y&R Weekly Spoiler Video: A deadly fire breaks out at the Halloween gala 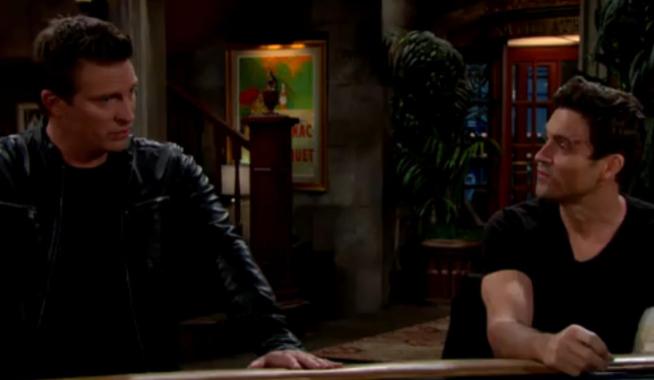