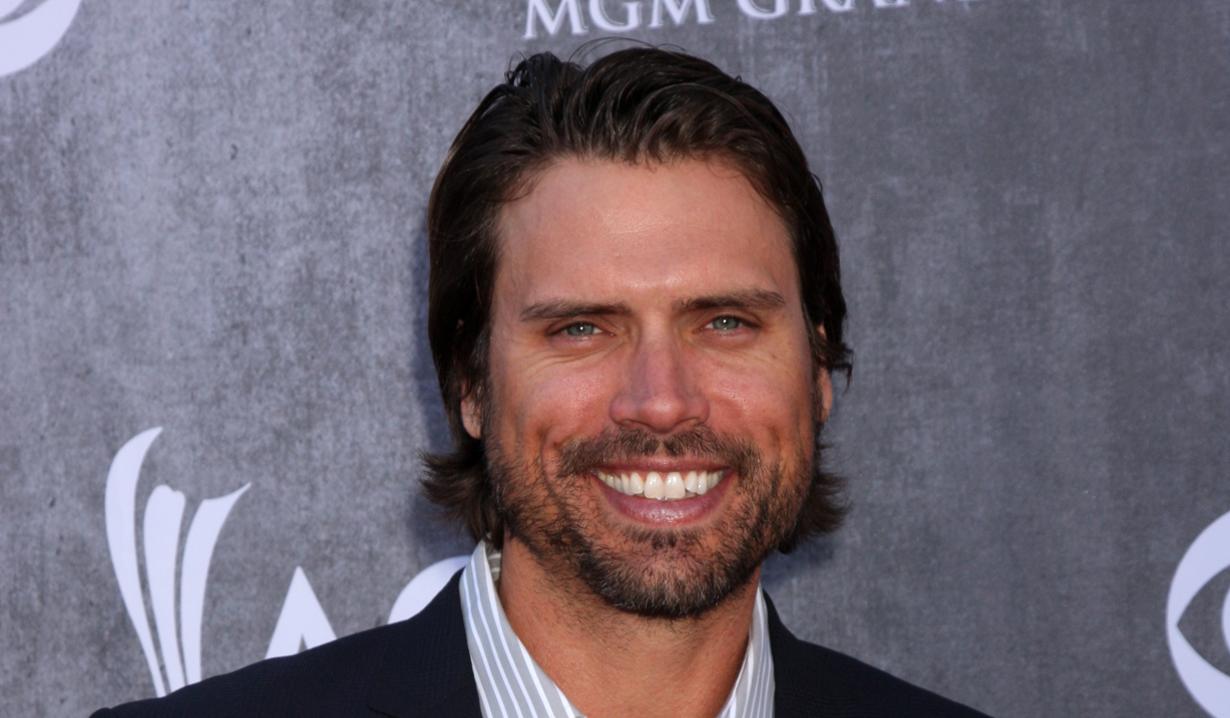 “The Young and the Restless’�� Josh Morrow, who plays Genoa City’s Nick Newman, is filming a new movie this week. “Knowing” co-stars soap opera alum Eva LaRue, who many will remember as Maria Santos on “All My Children,” and/or Margot Collins on “Santa Barbara.” She is currently appearing as Teri Tanner on “Fuller House.”

Morrow’s film Golden Shoes was recently released, and the actor let fans on Twitter know about his new gig.

Shooting the film "Knowing" with Eva LaRue this week. She's a pro! 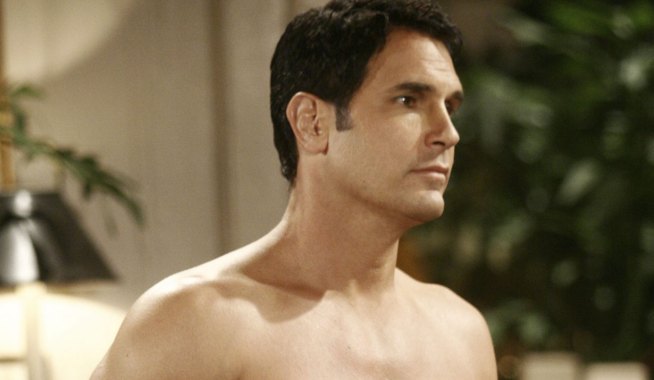 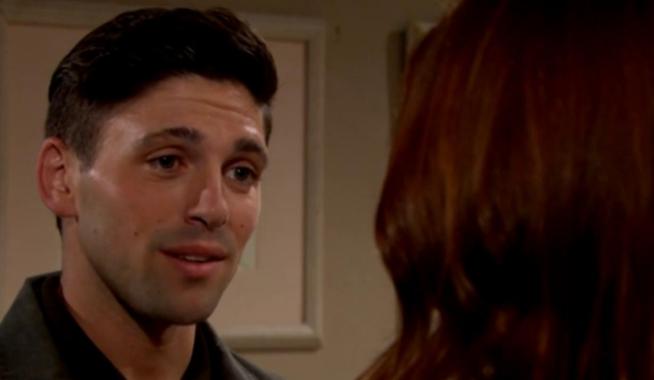