The Young and the Restless casts Jensen Buchanan 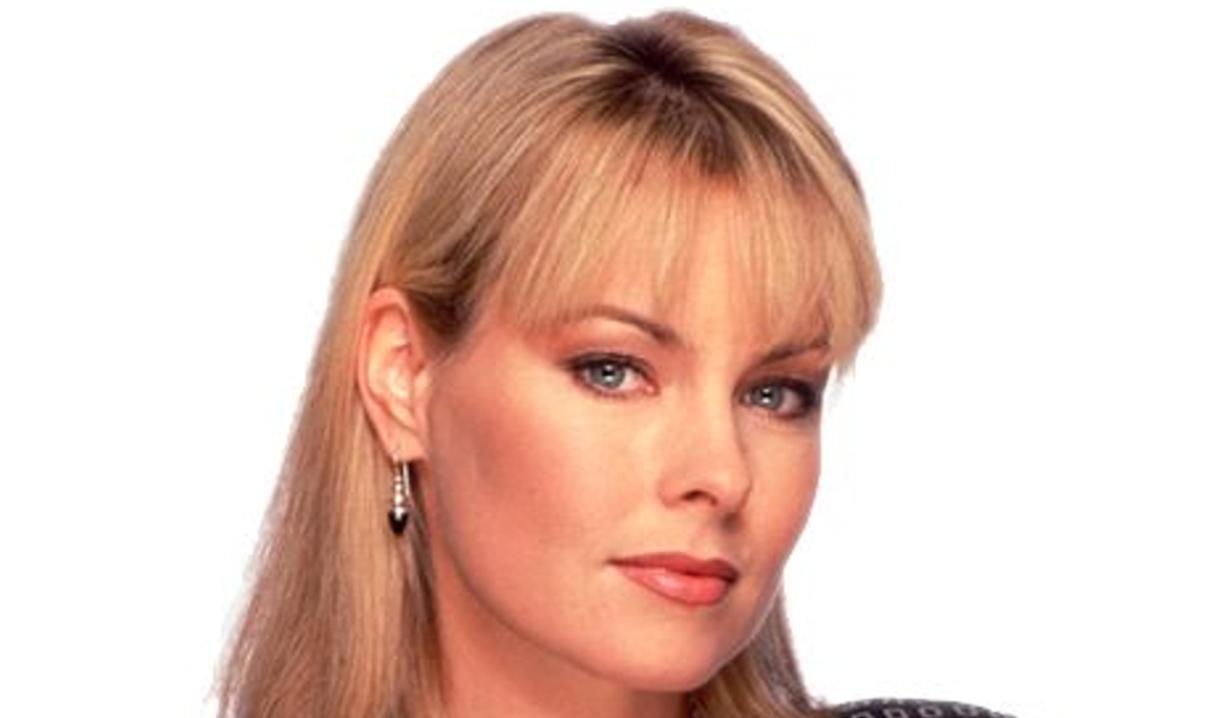 “Y&R” has cast the new role of Elise Moxley, a Genoa City socialite, with popular soap actress Jensen Buchanan. According to Soap Opera Digest, “The Young and the Restless” approached Buchanan and asked her if she would be interested in playing the part. Since her children are now grown, she was enthusiastic about a return to the acting world.

Buchanan played Sarah Buchanan on “One Life to Live” before her stint on “Another World,” as twins Vicky and Marley Love Hudson McKinnon, and “As the World Turns'” as Vicky McKinnon. She only took on a couple of roles after leaving “Another World” in 1999, including Melissa Bedford on “General Hospital,” and Roxanne Maxwell on the primetime series Everwood.

Read about One Life to Live’s Sarah and Bo Buchanan’s love story. 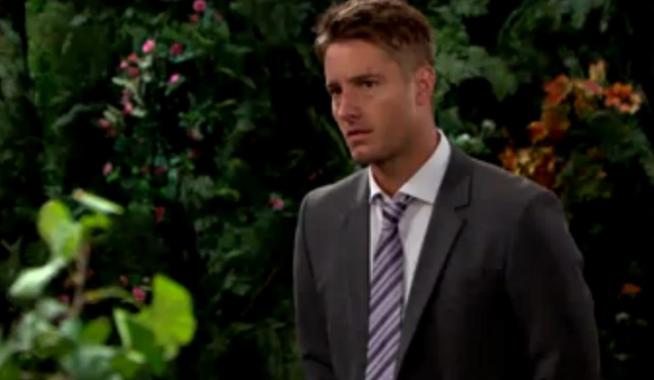 Y&R’s Kristoff St. John and Victoria Rowell in A Baby for Christmas 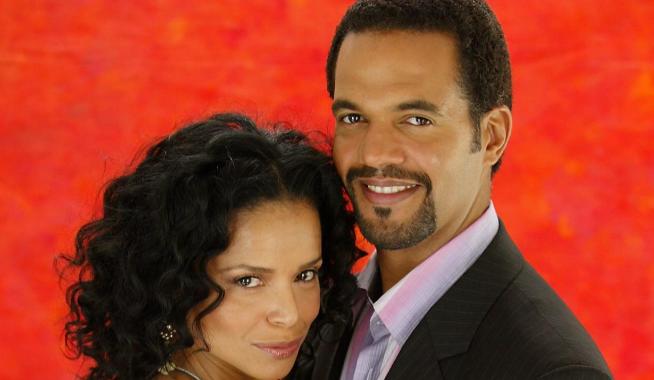