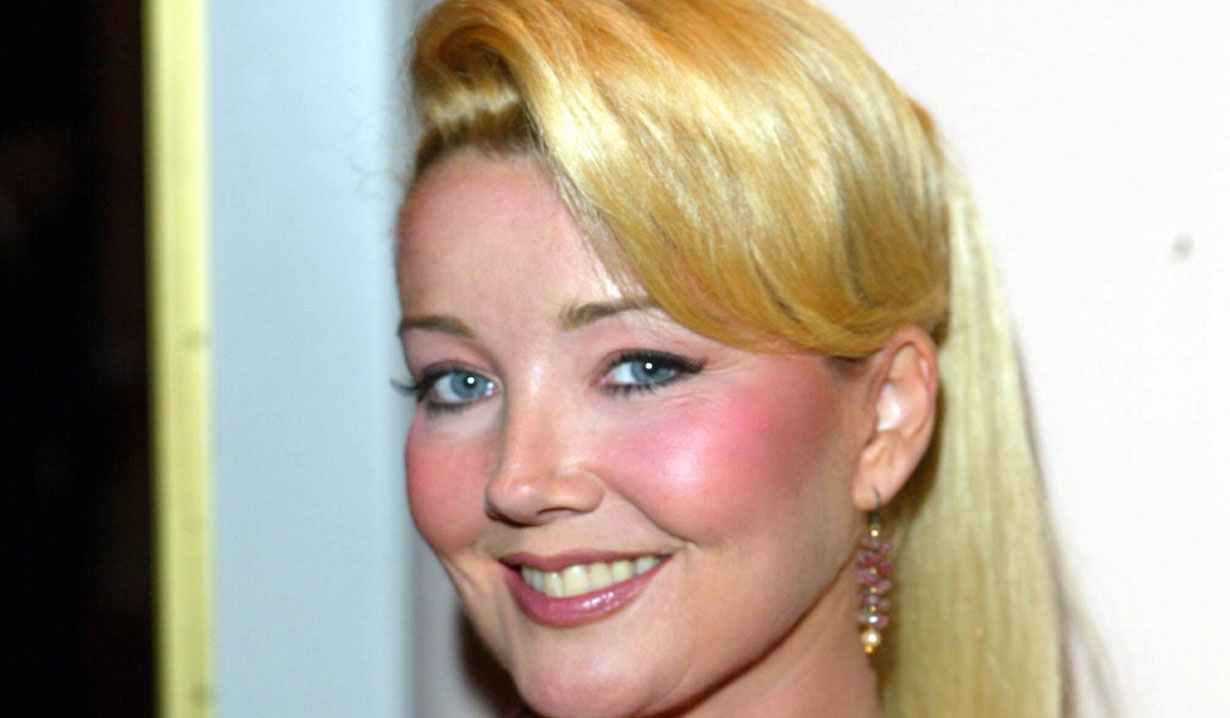 “Did you hear something?”

Love in the afternoon marked one day in 1985, where Soaps.com takes readers this week in our “The Young and the Restless” Throwback Thursday poll when Victor arrived home as Nikki had Jack in his bed…

These days, Luca would love nothing more than to have Marisa back in his bed. Years ago, Nikki was married to Victor and having an affair with Jack when her husband arrived home early and almost caught them in bed together. Way before Jack tried to attack Victor with a fire poker, Nikki and Jack were upstairs at the ranch having sex when he stopped and wondered if Nikki heard something. She assured him Victor was very much occupied and would be away all night but Jack insisted his ears weren’t playing tricks on him.

To appease his worry, Nikki got out of bed and crept to the door, still making a joke of the possibility of Victor finding them together. Nikki opened the door and called out, “Victor, is that you?” To both her and Jack’s surprise, Victor replied…

Take a look back at Victor and Jack’s rivalry in the Y&R 80s episode guide.