Y&R tweets: Daniel Goddard out of his cast and Melissa Ordway does double duty 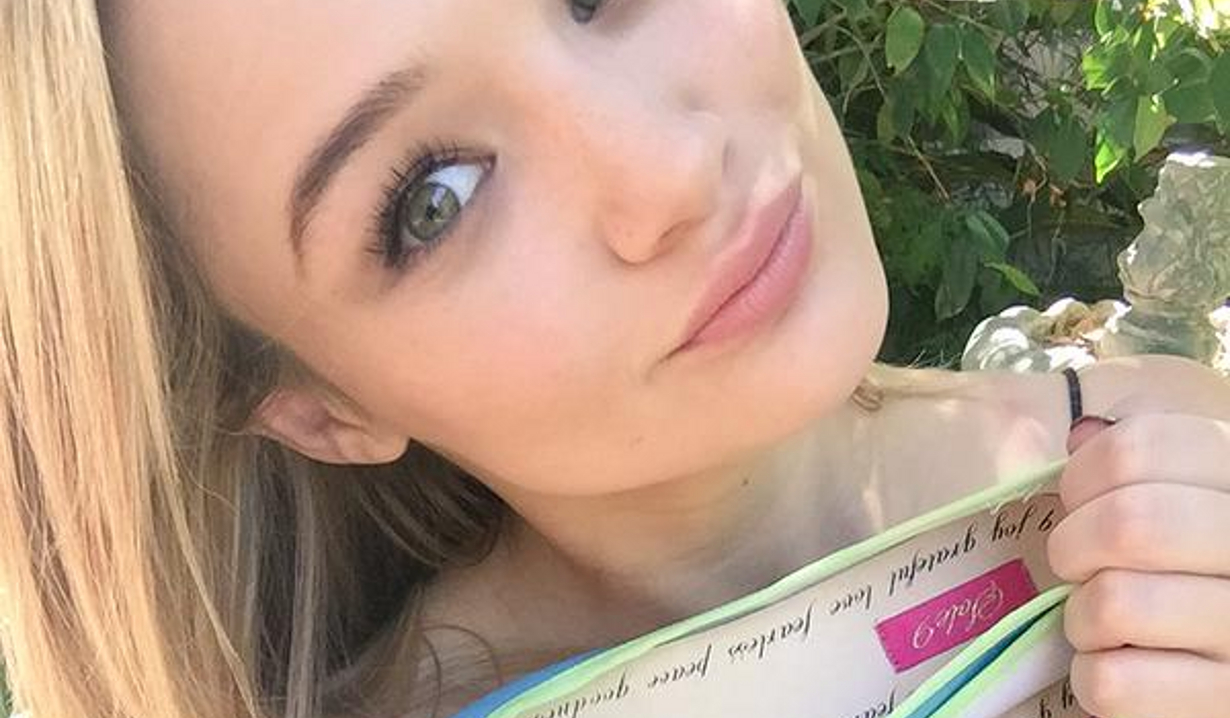 The Price is Right.

Get a quick tour of the latest tweets from the stars of “Y&R.” This week, horrible hair, new shoes, selfies, and time for cocktails.

Ummm. I just read my friends daughter The Giving Tree for the first time in 30 years. Is it just me, or is the boy actually a selfish prick.

Haha… Yeah I took guilty pleasure in that scene https://t.co/Q7wMfjMj7e

An 11 yr old boy has access to a shotgun and shoots a little girl?? This is all getting so sick, I have no words! &Congress does NOTHING??

#tbt to @itsjulieberman bday party two years ago. @EricMichaelRoy was a unicorn and I was a…I have no idea… pic.twitter.com/dP9rYjfrbc

What I'm doing on my day off from #YR. loading my wood flooring… I like to GC on the side. https://t.co/T4uvGWFrAY

Such good performances on the show in the next weeks…if u don't love them @1SteveBurton has promised to buy u all slurpees. #mustSee

Shiznit! The hair!!! The horror. https://t.co/wUCjwCPEL6

@HunterHaleyKing When I tried to open this pic, my phone crashed. That's how gorgeous you two are. Yowsa!! https://t.co/6f0EZnVePp

I just got out of my cast and placed in a brace for 6 weeks. Rehab is about to begin. ❤️ U be safe! #YR pic.twitter.com/g7fb5wQcJK

I got to talk a lil sports today…..the sports ninja was awakened https://t.co/HX5OBuRX0c

.@BrandonBarash can't wait to see you in this my friend! https://t.co/t9x8PI24tB

Thank u TV momma @ginatognoni for these beautiful shoes from ur line #sole9.com Part of the proceeds go 2 #NCADV ❤️ pic.twitter.com/GBoAYs5PdT

A public service announcement of what NOT to do to your Dog on Halloween. (altho I plan to do it again this year) pic.twitter.com/9M6OBYDkpx

Guys! Next week @SeanCarrigan and I will be at the Horseshoe Casino in Bossier City, LA! Come hang out with us!!! pic.twitter.com/FcBncO48Au

Photo shoot for @manhattanmalibu #stellbystarlight jacket. Looks like you are wearing the midnight sky with stars pic.twitter.com/9sDiMPfvGs

Good morning,friends! Heading down to Genoa City shortly! Working with a surprise Guest Star! Who could it be?!

Oh I never joke about that…. https://t.co/vO8pI4sXWl

@MelodyThomasSco I miss you more. Meet me at the road side bar. Time for a cock-tail.

Has there been enough interaction between Phyllis and Nick since she woke up from her coma? Get the answer from a Y&R star in Soaps.com’s Joshua Morrow interview and then learn what story brings together Kristoff St. John and former co-star Victoria Rowell for A Baby for Christmas.