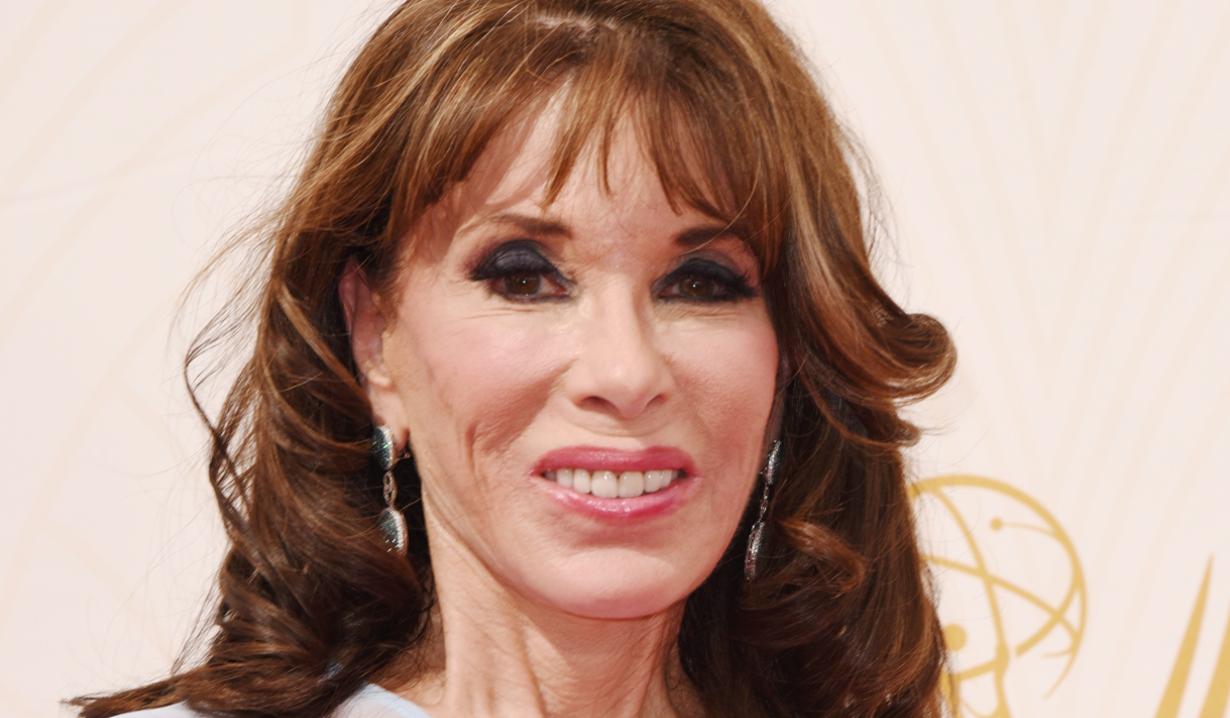 “The Young and the Restless’” Kate Linder, who plays Genoa City’s Esther Valentine, will appear in the upcoming movie, “Mother’s Day.” The film, which tells the story of different moms whose lives come together on Mother’s Day, co-stars Julia Roberts (“Pretty Woman,” “Erin Brockovich”), Jennifer Aniston (“Friends,” “We’re the Millers”), Kate Hudson (“Almost Famous,” “How to Lose a Guy in 10 Days”), and other well-known actors. Linder shared a photo from the set of the movie, which is taping now and due out next year.

Look back on Kate Linder receiving her star on the Hollywood Walk of Fame and go back in time to when Y&R’s Esther worked for Nina.