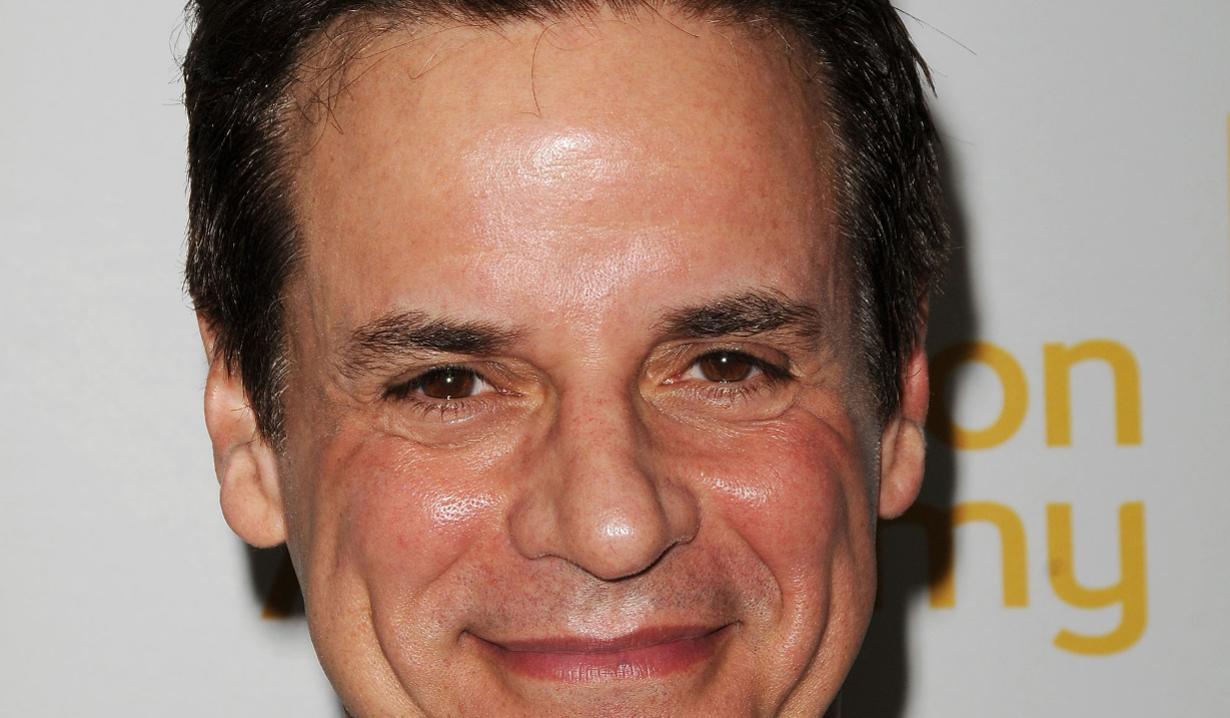 “The Young and the Restless’” Christian Le Blanc is set for two appearances in Canada during the month of October. The actor, who plays Genoa City’s Michael Baldwin, will be at the Toronto National Women’s Show at the Metro Toronto Convention Center on Sunday October 18, and the Ottawa National Women’s Show at the Ernst & Young Centre on Sunday October 25. Le Blanc, who will sign autographs and participate in a Q&A about “Y&R,” tweeted about his upcoming trip to Canada:

Read about Le Blanc’s upcoming November appearance in Montreal. Go back in time to when Y&R’s Michael’s long-lost brother Kevin arrived in town. 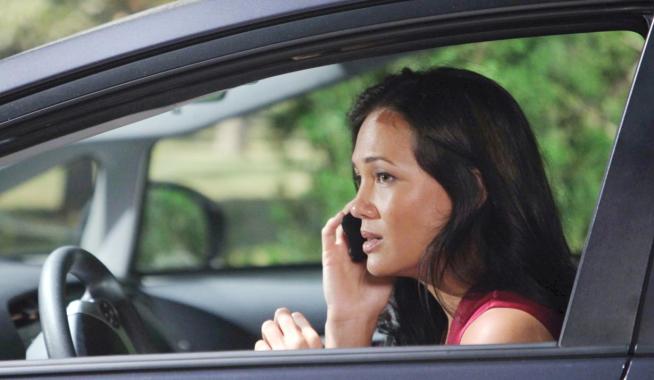 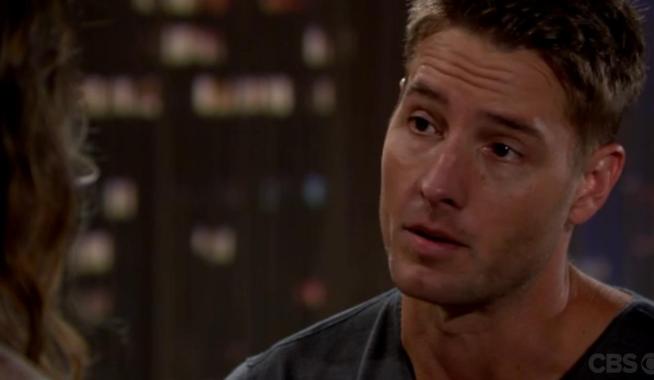