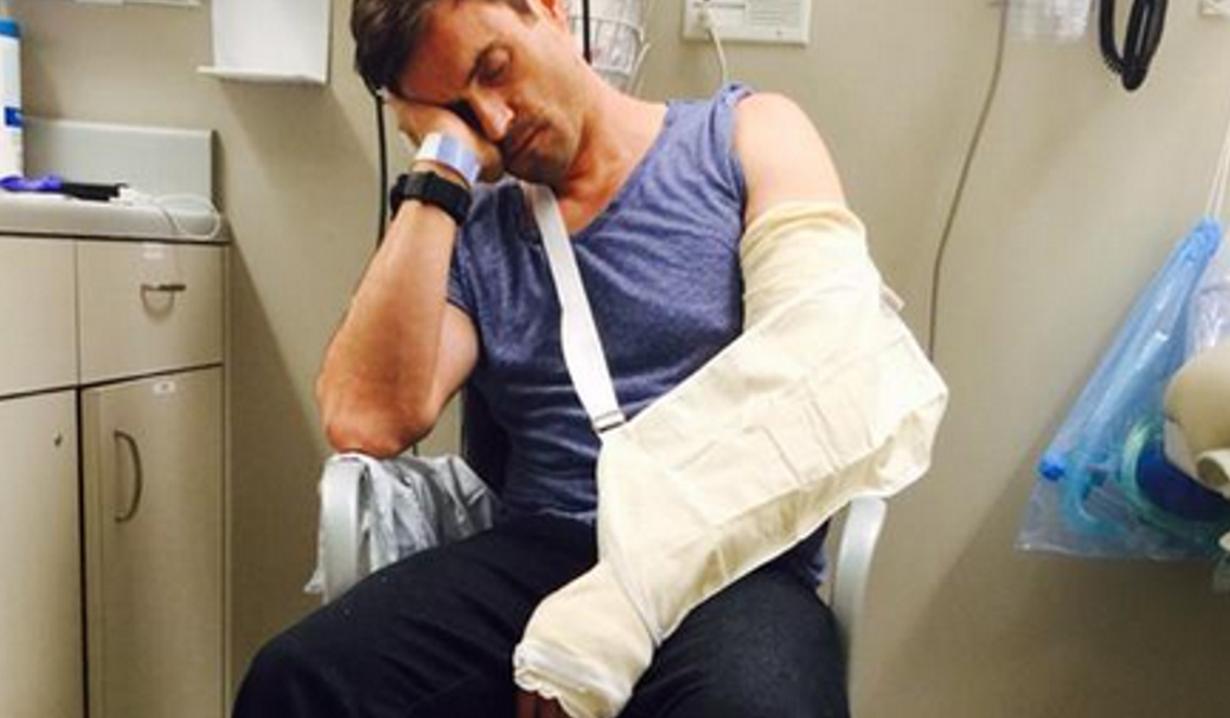 Goddard let his followers on Twitter know the results of his emergency surgery:

Surgery was a success! Metal is out of my arm & the infection is under control. But… I'm back in the cast! ❤️U pic.twitter.com/GWVN6WiIZy

“Y&R’s” Daniel Goddard let fans know he had suffered a setback in the healing process. Soaps.com wishes him a speedy recovery from the latest surgery.

I've been an a shocking amount of pain lately and unable to bend my arm… and now I know why. My body is rejecting the…

Daniel Goddard is back following his surgery and posted thanks on Facebook:

My dear dear friends, it's been a week since my surgery and I am back! But I couldn't have done it without your love and…

Daniel Goddard underwent surgery on his broken elbow and posted the latest on his Facebook page:

My dear friends I just want to give you an update. Surgery is done but I'm bed ridden cause I have to keep my elbow and…

At The Young and the Restless’ Daniel Goddard’s upcoming Baltimore appearance he will be sporting a cast. It turns out the actor broke his elbow while taping a fight scene as Genoa City’s Cane Ashby. Goddard, who is a very busy actor and family man, took to Twitter to share the news and express his feelings on the injury.

I broke my elbow on Friday at work while filming a fight scene. I am just so bummed out… pic.twitter.com/PdnOP1dc9b 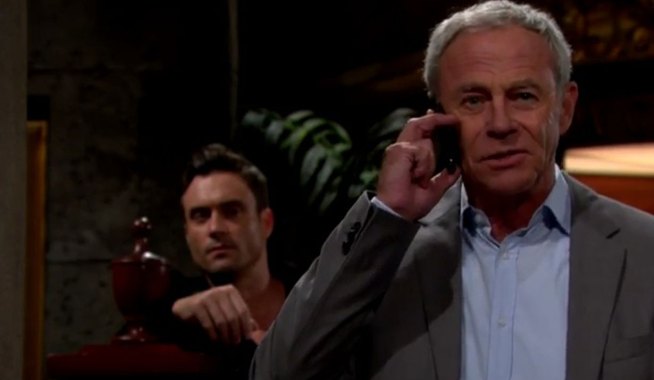 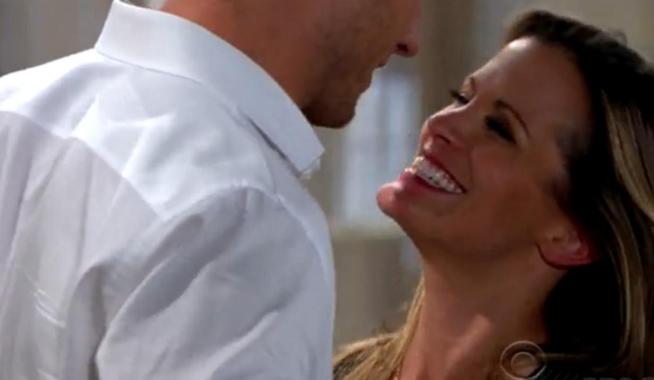