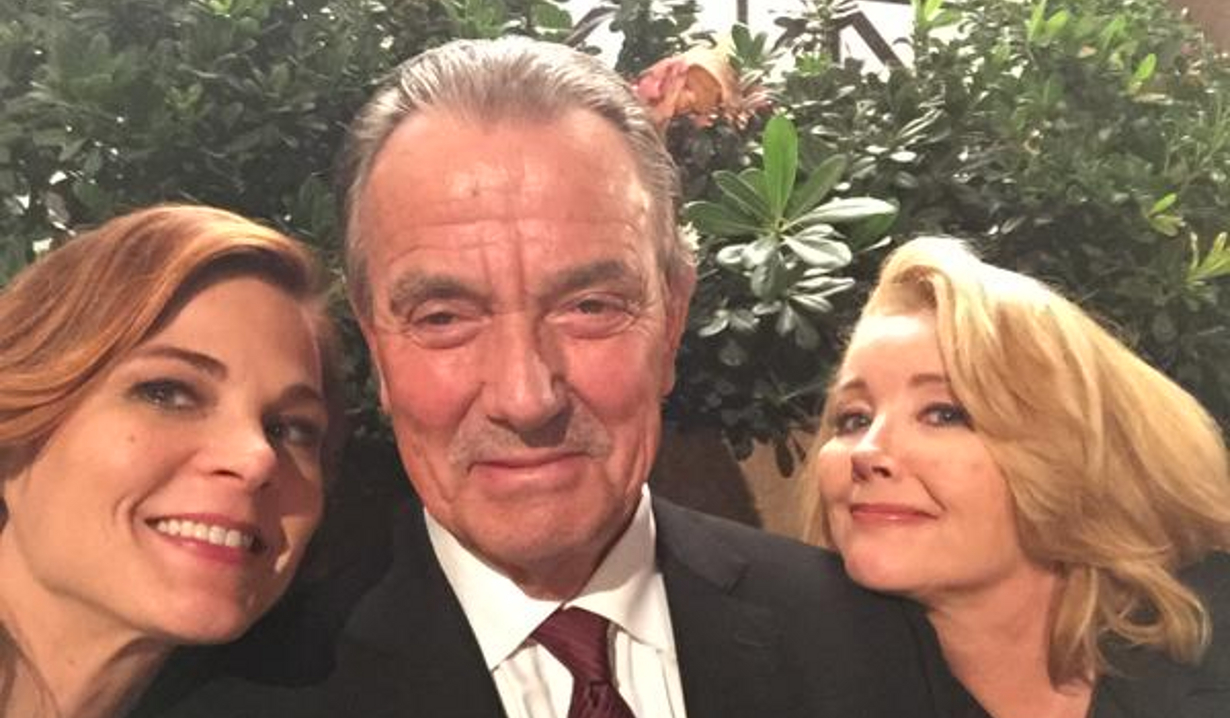 Catching up with Genoa City.

Get a quick look at the latest tweets from the stars of “Y&R.” This week, Jess Walton recalls her past in the old west, Steve Burton actually watches an episode of the show, and a new character settles in.

Happy Friday, Have a great weekend everyone!! #YRFANS

Alexander G. Bell wants Bill Shatner's help to 'Beam Down' and patent the technology. Seems Shatner won't 'beam up' unless it's a cash deal.

All I have to say is….HOLY COW, the next few months on #YR is gonna be SO awesome and intense!! Stay tuned, and get excited!!??⚡️

You guys! I took this aerial picture of @RebeccaBudig's backyard. No wonder she has a spider infestation. pic.twitter.com/QSqJK1IbHU

Did you know I was on Gunsmoke? I'll be at this event! Straight outta Dodge City: 'Gunsmoke' reunion http://t.co/KJvMf0WHi4

Here I am back in the early 70's. Can you guess which show this was? pic.twitter.com/fYNcP35rHb

Time to heat Phyllis up with signature #RED #YR???? pic.twitter.com/Y9wplb8fzf

@EBraeden @MelodyThomasSco Just hanging with these two at the hottest spot in GC #YR pic.twitter.com/xxCk3ODw5I

Training my new protege kyl__e … Kid's tough and he can take a punch. #instagood #instadaily… https://t.co/iQc26NGpPT

Great shout from my brilliant Theatre Arts program. As a proud alum, I am grateful! ❤️❤️❤️ https://t.co/B4j0SMYe3b

@BurgessJenkins YES!!! The BEST show ever!!!!

You alone, get to choose what matters and what doesn't. The meaning of everything in your life is the meaning you give it.

Dylan needs the money.. No customers in the coffee house.. Ever. #yr https://t.co/Iw1bZLzccg

Holding down the fort with my TV squeeze! Hold tight Lane Fans! The drama is coming! #LaneArmy ❤️U #YR pic.twitter.com/spwDFV5KGE

Hope all my Calgary friends will come see @DanielGoddard and me at the Woman's show Oct 24-25 th. I will tweet more info as I get it.

Don’t miss how you can see Y&R stars in Baltimore this month and then test your knowledge of Nina Webster’s history in our Throwback Thursday Y&R poll.