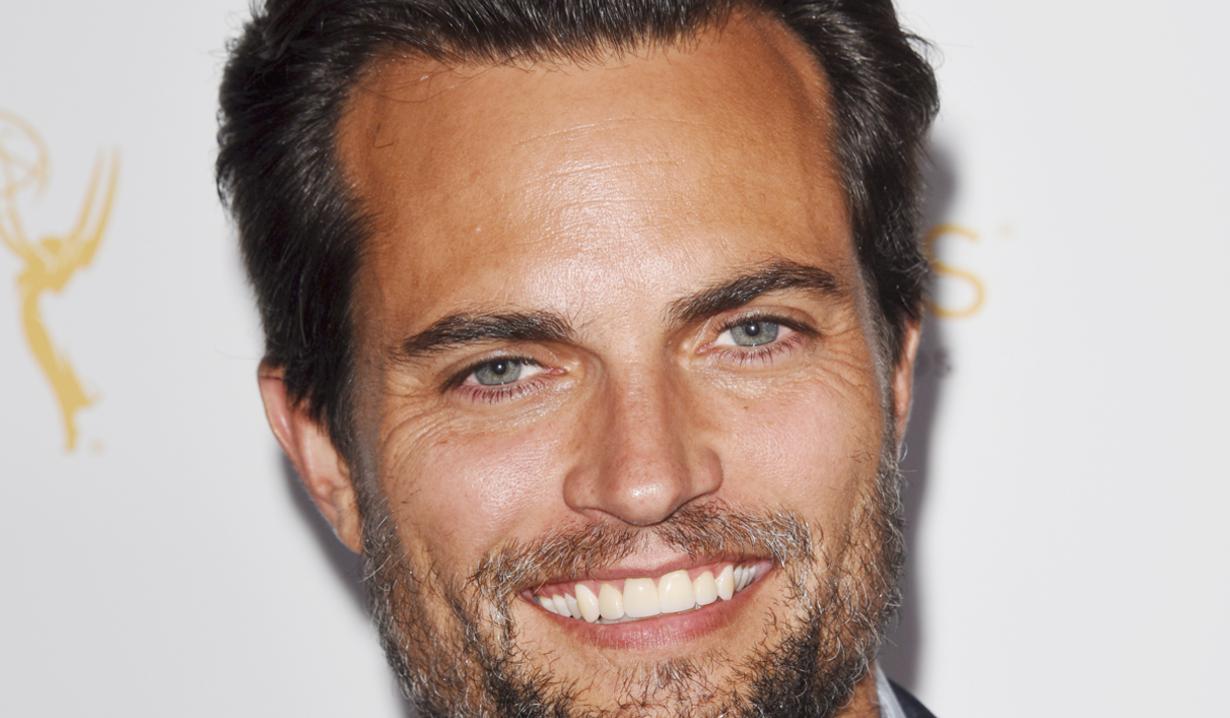 “The Young and the Restless’” Scott Elrod, who plays Genoa City’s Joe Clark, will be guest-starring on an episode of “How To Get Away With Murder,” according to Soap Opera Digest.

Elrod, who has previously had guest appearances on such primetime series as “Anger Management,” “NCIS: Los Angeles,” and “Castle,” recently tweeted about what’s ahead for his character on “Y&R” as well:

Love all the comments-Glad 2b bk on @YandR_CBS! had 2 let the dust settle w Avery stay tuned. New stuff comin! Thank u!

Stay tuned to Soaps.com for more information about Scott Elrod’s upcoming appearance on “How To Get Away With Murder” as it becomes available.