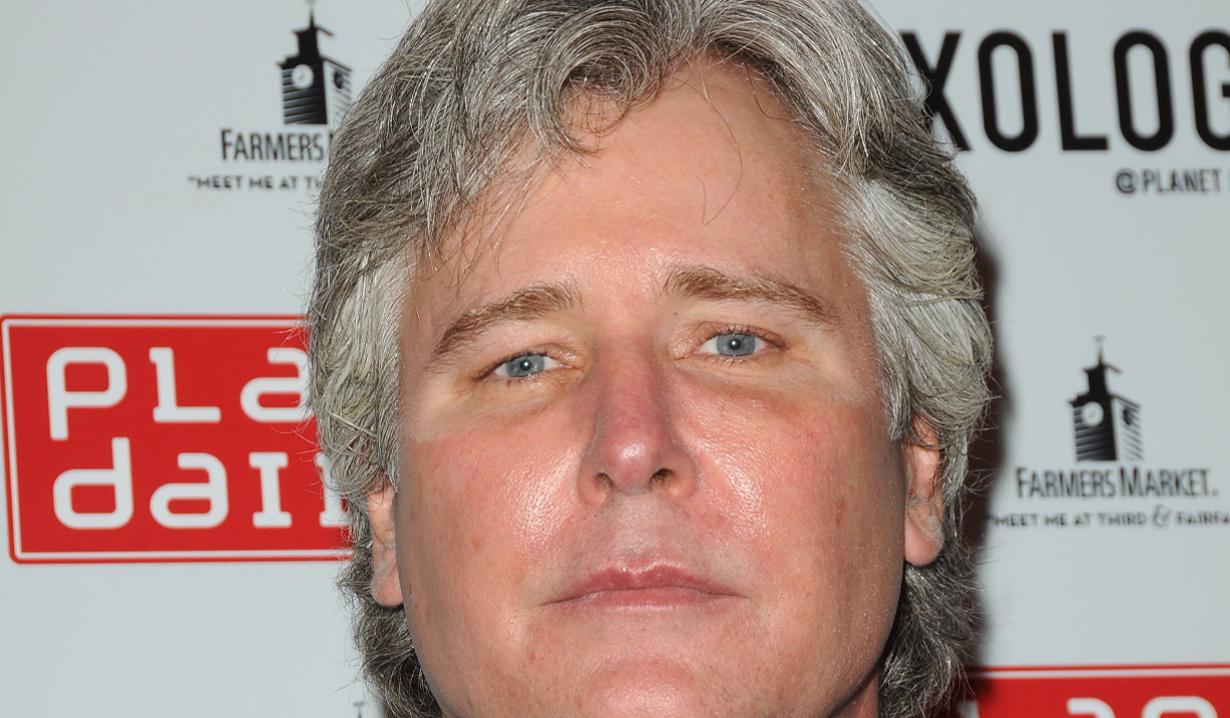 Actor Michael E. Knight, well-known for his Emmy winning role as Tad Martin on “All My Children,” has been cast on “The Young and the Restless,” according to TV Insider. Knight has landed the recurring role of Genoa City’s Dr. Simon Neville. He begins taping at “Y&R” today, Wednesday September 9, and his new character will first appear on Thursday October 15.

In Primetime television, Knight appeared on Drop Dead Diva, “Hot in Cleveland,” and “NCIS,” to name just a few.