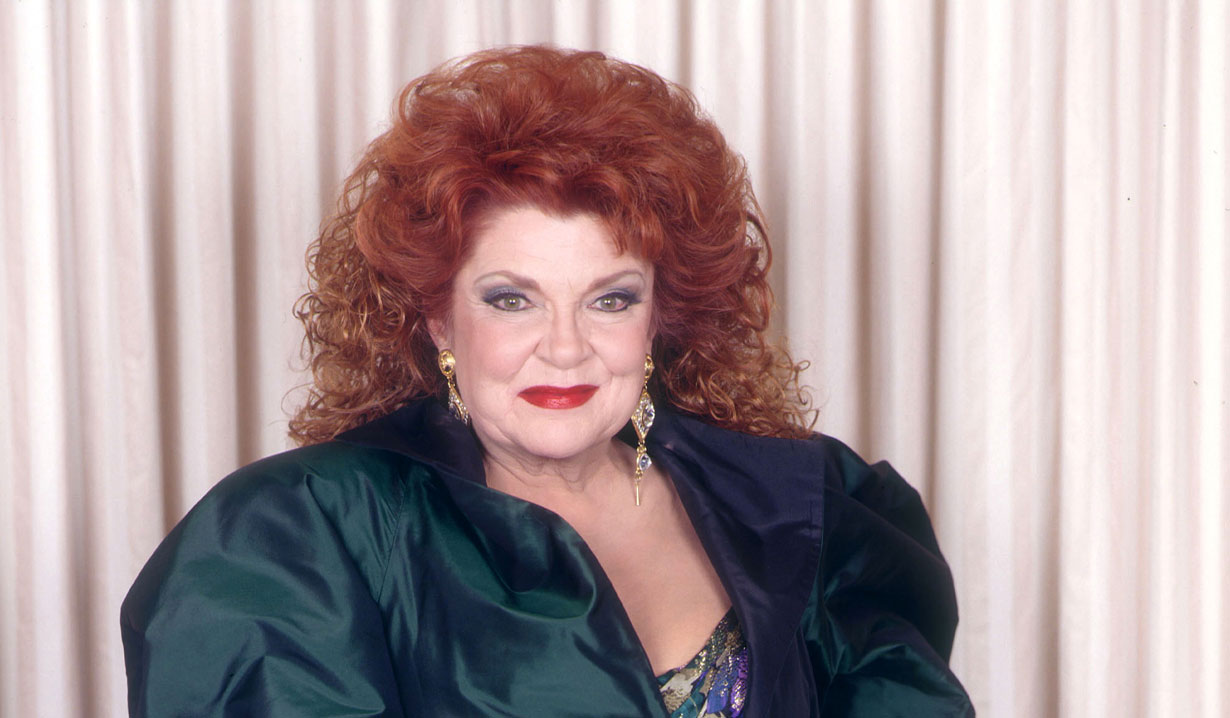 “The Young and the Restless” Throwback Thursday poll takes Soaps.com readers back to the late 1980s when Nina Webster held Rose DeVille at gunpoint before tying her to a bed…

These days Neil has Hilary hidden away. Years ago, Nina had the upper hand on Rose and tied her to a bed. Rose DeVille stole Nina’s newborn baby, which left the teenager devastated. Nina tracked Rose down and though she was still unable to find her baby, she wanted vengeance against the woman who’d taken him from her and refused to give up the search.

Nina pulled out a gun and started making demands of Rose, who at first didn’t take her seriously. When it was apparent that Nina wasn’t playing games, Rose complied and had no choice but to allow Nina to tie her to a bed. Starting with her arms then moving to her legs, Nina made sure there was no chance Rose could get away on her own then left the room.

What did Nina force Rose to do before tying her up to the bed?

The previous week’s answer was: Jill was planning to marry John Abbott in 1983 when Katherine threatened to reveal secrets from her past.