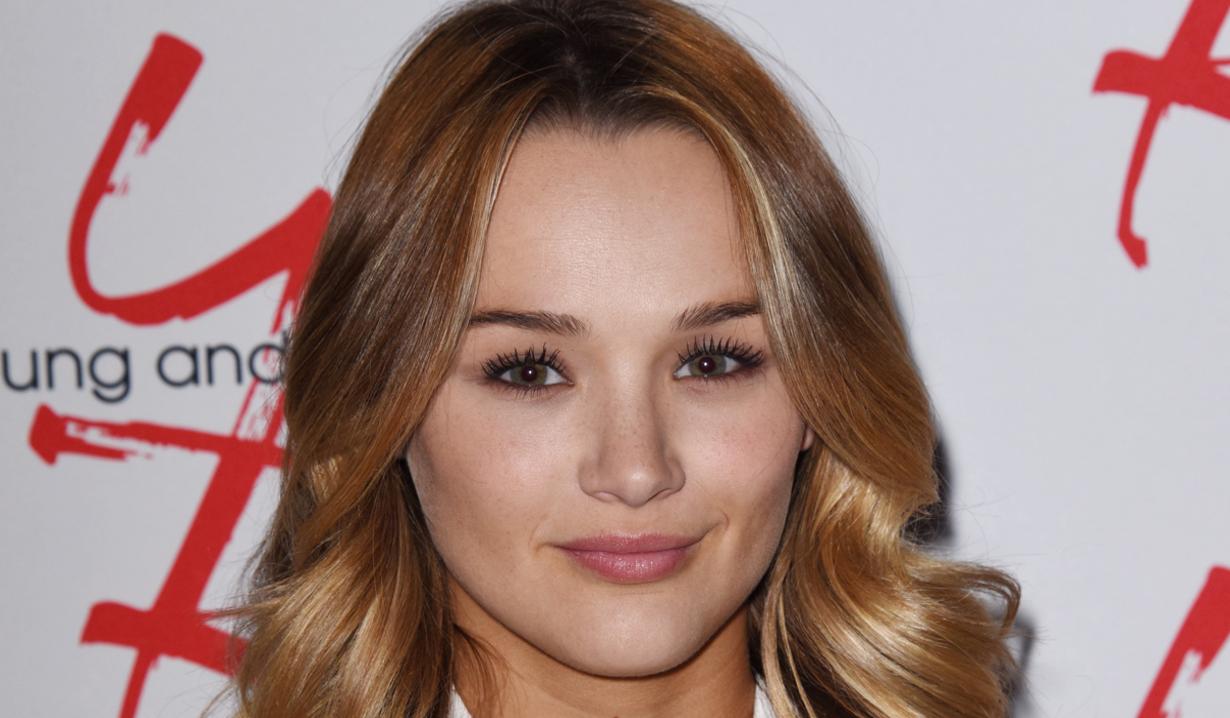 Hunter King has dropped to recurring status at Y&R as she has been promoted to a series regular in her role as Clementine on CBS’ “Life in Pieces.”

“The Young and the Restless'” Hunter King, who plays Genoa City’s Summer Newman, is set to appear on the new CBS sitcom, “Life in Pieces.” She will guest star on an upcoming episode of the new series, which is a family comedy told through the separate stories of numerous family members, and which stars James Brolin (“Marcus Welby, MD,” “Catch Me If You Can”) and Dianne Wiest (“Law & Order,” “The Lost Boys”).

“Life in Pieces” premieres on Monday September 21 on CBS. Check your local listings. King appeared in A Girl Like Her most recently, and shared the exciting news of her latest gig on Twitter:

Had so much fun working on @LifeInPiecesCBS today! Everyone was so nice and SO funny! Can't wait for you guys to see the episode ??