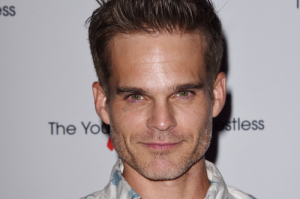 Greg Rikaart will first be seen in his new role of Bobby G. Monroe on “Major Crimes,” on Monday November 16 on TNT. The episode is entitled, “Reality Check.” Check your local listings so as not to miss!

“The Young and the Restless” star Greg Rikaart can be seen this fall outside of Genoa City playing lawyer Bobby G. Monroe on the TNT drama “Major Crimes” which resumes for a fourth season on November 2. Rikaart, who’s no stranger to primetime, tweeted the news today.

He previously guest-starred on “CSI: Miami” and “The Closer,” and also played David on “Dawson’s Creek.” His appearance on “Major Crimes” will mean working overtime since the character he plays is involved in a pivotal arc while he continues his acting duties on “Y&R.” 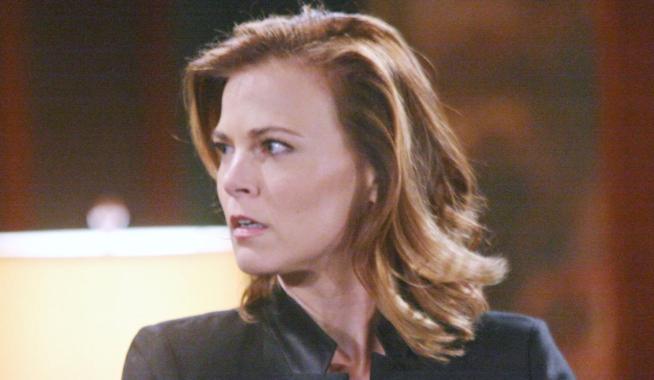 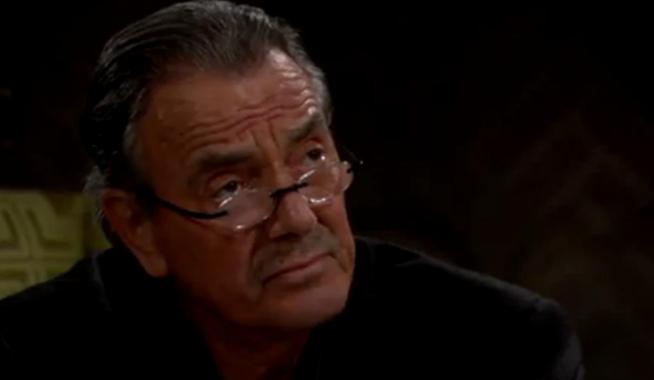