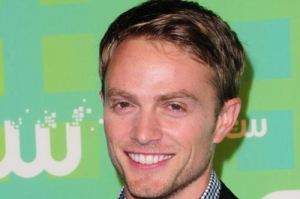 After leaving “The Young and the Restless” as Genoa City’s Ryder Callahan in 2011, Wilson Bethel starred on Hart of Dixie and then went on to appear in “The Astronaut Wives Club.” Bethel is now set to join the cast of the upcoming ABC drama “Blood & Oil,” which co-stars Don Johnson (“Miami Vice”) and Chace Crawford (“Gossip Girl”). Bethel will play the recurring role of Finn, the owner of a food truck, according to Deadline.

Check out the official trailer for Bethel’s new series, which premieres Sunday September 27 at 9:00 PM EST. 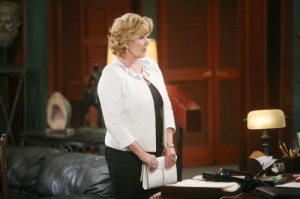 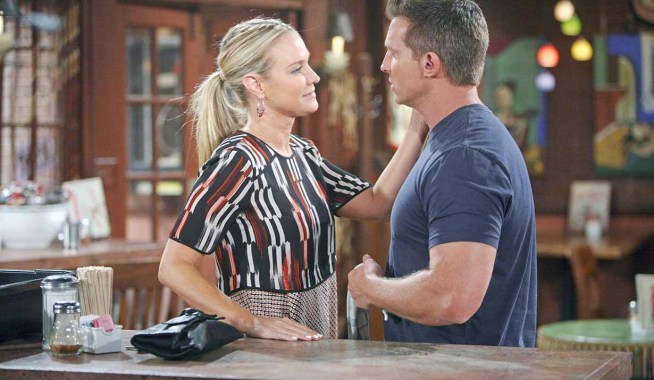