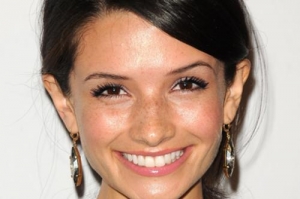 According to Soaps in Depth, actress Alice Greczyn has been cast as a new character on “The Young and the Restless.” Greczyn will play Emma, a young woman who works at Genoa City Memorial Hospital, and who has a connection to an existing Genoa City resident. She will first appear in early September.

Greczyn’s past credits include “The Dukes of Hazzard,” “Quintuplets,” “Windfall,” “Privileged,” “Lincoln Heights,” and “The Lying Game.” 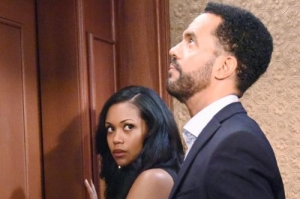