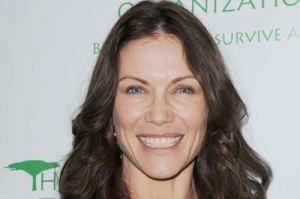 Actress Stacy Haiduk is set to reprise her role of Paul Williams’ (Doug Davidson) sister, Patty Williams on “The Young and the Restless.” According to Soap Opera Digest, Haiduk begins taping next week and Patty will show up in Genoa City in September.

The actress was last seen on “Y&R” in September of 2012 when Patty was still in Fairview. Since leaving, Stacy Haiduk appeared on True Blood, “Twisted,” “Chosen,” and in a TV movie entitled, “The Nightmare Nanny.”

Flash back to when Patty shot Jack Abbott on Y&R. 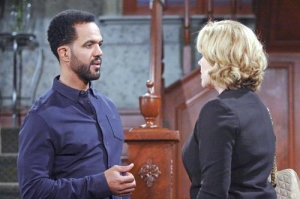