Y&R’s Mishael Morgan is back on set 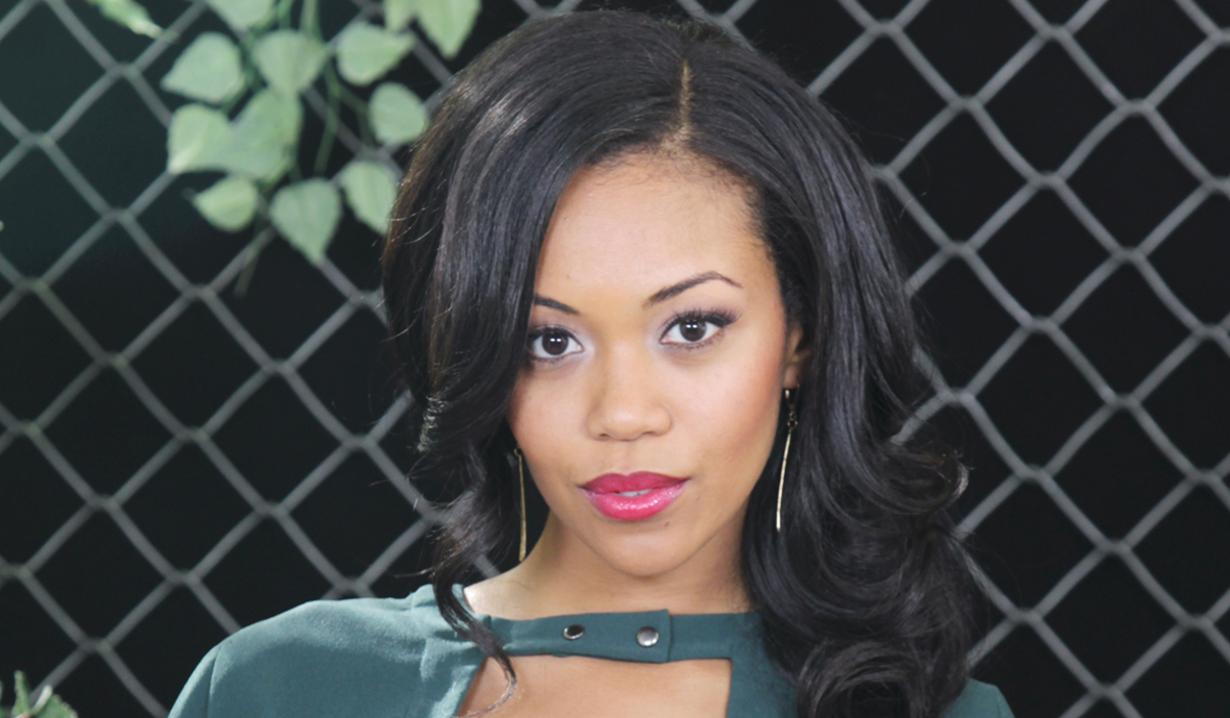 After taking time away from taping her “Y&R” role following the birth of her son, Mishael Morgan let fans know via Twitter that she has returned:

Someone's back in Genoa City! Thx everyone 4 being so patient, now it's time to resurrect Hil #YR #Hevon #backtowork pic.twitter.com/3S5BYVip7N

Mishael Morgan gave birth to her son, Niam, over the weekend, and shared some photos with friends and fans on Twitter.

Cats out da bag #yrfanevent Introducing Niam!!! Thx 4 all your ❤️ & support during this time in my life! #hevon #YR pic.twitter.com/XBDa89YEJB

Congratulations from Soaps.com to Morgan and family!

"The Young and the Restless'" Mishael Morgan (Hilary Curtis Winters) celebrated her pregnancy at a recent baby shower that included some of her "Y&R" co-stars including Christel Khalil (Lily Winters Ashby) and Angell Conwell (ex-Leslie Michaelson) and shared the fun on social media. Previously, at Morgan’s gender reveal party the actress announced that she would be having a baby boy.

So much fun with these awesome ladies!!! LA baby shower!!! Thank you @tamaraduartee @christeladnana for putting together this beautiful shower! ???

Baby love on a Sunday. pic.twitter.com/Y9XMHqR9Qf