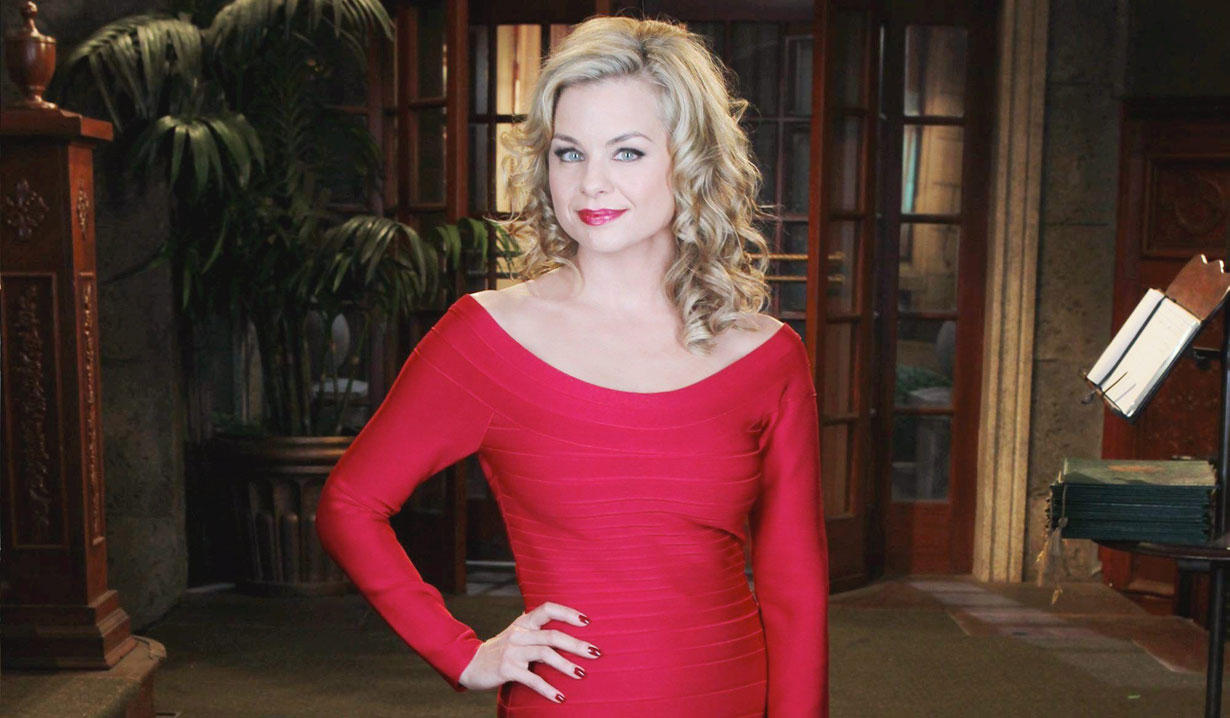 “The right time to leave.”

In an exit interview with Soap Opera Digest, Jessica Collins revealed the true reasons her character Avery Bailey Clark is leaving Genoa City. Collins said she had been unsatisfied with her storyline for some time, including the direction and integrity of her character. When her contract came up for renewal and Collins wasn’t pleased with the non-negotiable offer, the writing was on the wall. Still, Collins didn’t arrive at the decision to leave easily. In the end, she went with her gut.

Collins further revealed that although a meaty storyline she discussed with co-executive producers Chuck Pratt and Jill Farren Phelps ultimately went to another character, they did alter her exit storyline, which originally had Avery lying about Joe raping her, when pressed. Collins said she loved the awareness associated with the rape storyline and it was interesting to play, but overall the character she created was lost before that, especially her humor and strength.

Jessica Collins will continue her cooking related projects as well as pursuing other acting roles. Soaps.com wishes her all the best in her future endeavors.