Y&R’s Aly Lind in Dolly Parton’s Christmas of Many Colors: Circle of Love

Throw back to when Y&R's Sharon was upset by Matt Clarke and then flash back to the day that Y&R's Sharon eloped with Adam. 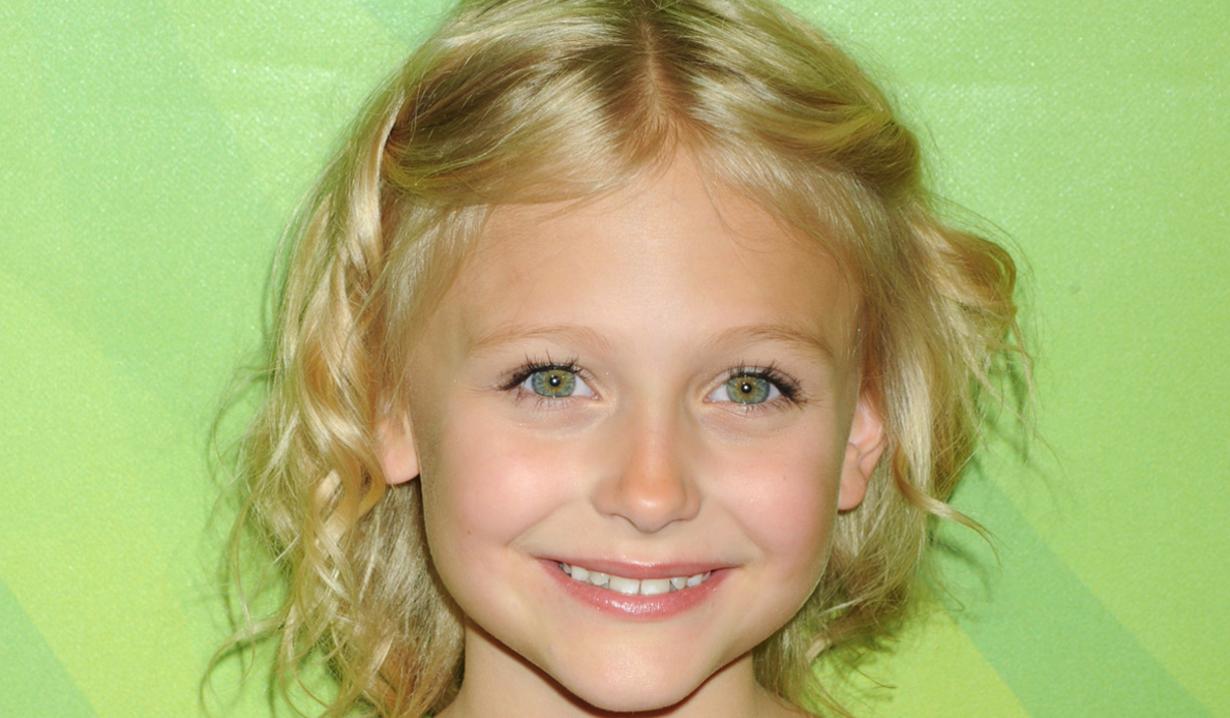 Due to the success of the original TV movie, “Coat of Many Colors,” a sequel is being made, which will air during the holiday season. The new movie, titled, “Dolly Parton’s Christmas of Many Colors: Circle of Love,” will see the return of the original cast, including “Y&R’s” Aly Lind as a young Dolly Parton. The movie will feature an unexpected blizzard threatening the Parton family, Dolly’s father saving for the wedding ring he could never afford to give his wife, and an important person beginning to recognize Dolly’s musical talent may be too big for rural Tennessee.

Stay tuned to Soaps.com for the airdate and further details as they become available.

“The Young and the Restless” actress, Aly Lind (Faith), was nominated for a Critics’ Choice Award in the category of Actress in a Movie Made for Television or Limited Series for her work in Dolly Parton’s “Coat of Many Colors.” The talented young actress tweeted her appreciation:

Congratulations to Aly Lind from Soaps.com!

Watch “A Coat of Many Colors” featuring “Y&R’s” Aly Lind (we apologize, but some may be unable to view due to geographical restrictions):

Aly Lind, who plays Nick (Josh Morrow) and Sharon’s (Sharon Case) daughter Faith Newman on “The Young and the Restless,” got some big news delivered by Dolly Parton in person. Lind learned she got the part of Little Dolly in the upcoming production “Coat of Many Colors,” which tells the story of Parton’s life and is the name of her favorite song she wrote.

In addition to “Y&R,” Lind also has a role on “Masters of Sex,” played on “Revenge,” and appeared in the popular Adam Sandler movie, “Blended.” 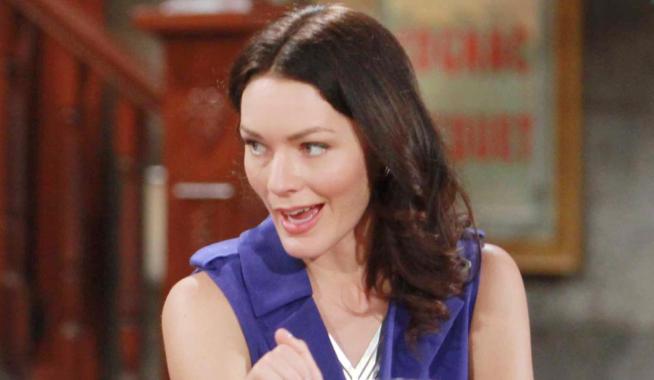 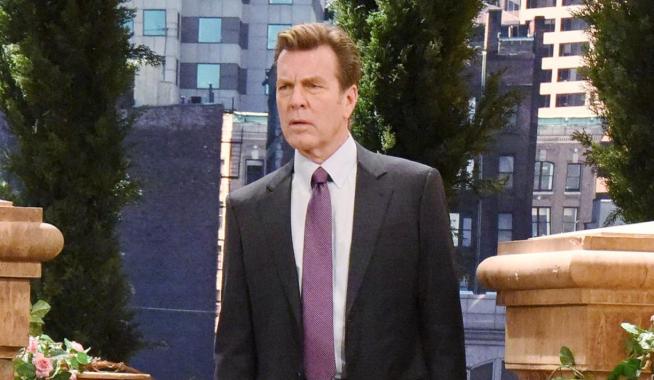