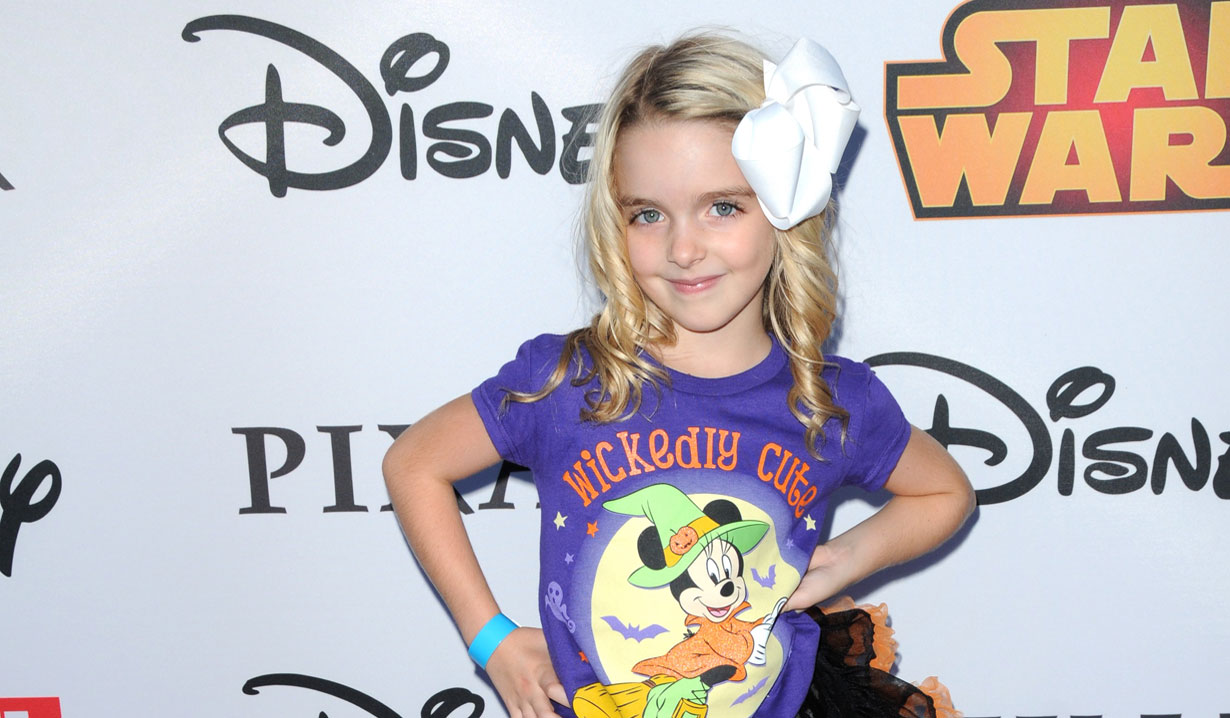 McKenna Grace, who played Genoa City’s Faith Newman on “The Young and the Restless,” has been cast in the Century Fox sequel “Independence Day 2,” according to The Wrap.

In the upcoming film, Grace will play a character named Daisy and work alongside some Hollywood heavyweights, including Liam Hemsworth (“The Hunger Games,”) Charlotte Gainsbourg, Jeff Goldblum (“The Grand Budapest Hotel,”) Bill Pullman, Vivica A. Fox (ex-Y&R’s Stephanie Simmons) and Judd Hirsch (“Taxi.”) She will also be working with Joey King, whose sister Hunter King plays Summer Newman on “Y&R.”

The film’s plot still remains a secret, but Will Smith, star from the first “Independence Day,” will not be returning when the film is released June 24, 2016.

Grace has already appeared in a number of films, and will soon be seen in the upcoming movies “The Deadliest Gun” and “Amityville: The Awakening.”

Missing the actress who once played Faith’s stepmother on “Y&R?” Read Soaps.com’s (ex-Phyllis) Michelle Stafford Interview where she talks about her current “General Hospital” role, new projects and more.