Get details on Eddie Cibrian in Notes From Dad, which still plays on the Hallmark Channel from time to time. 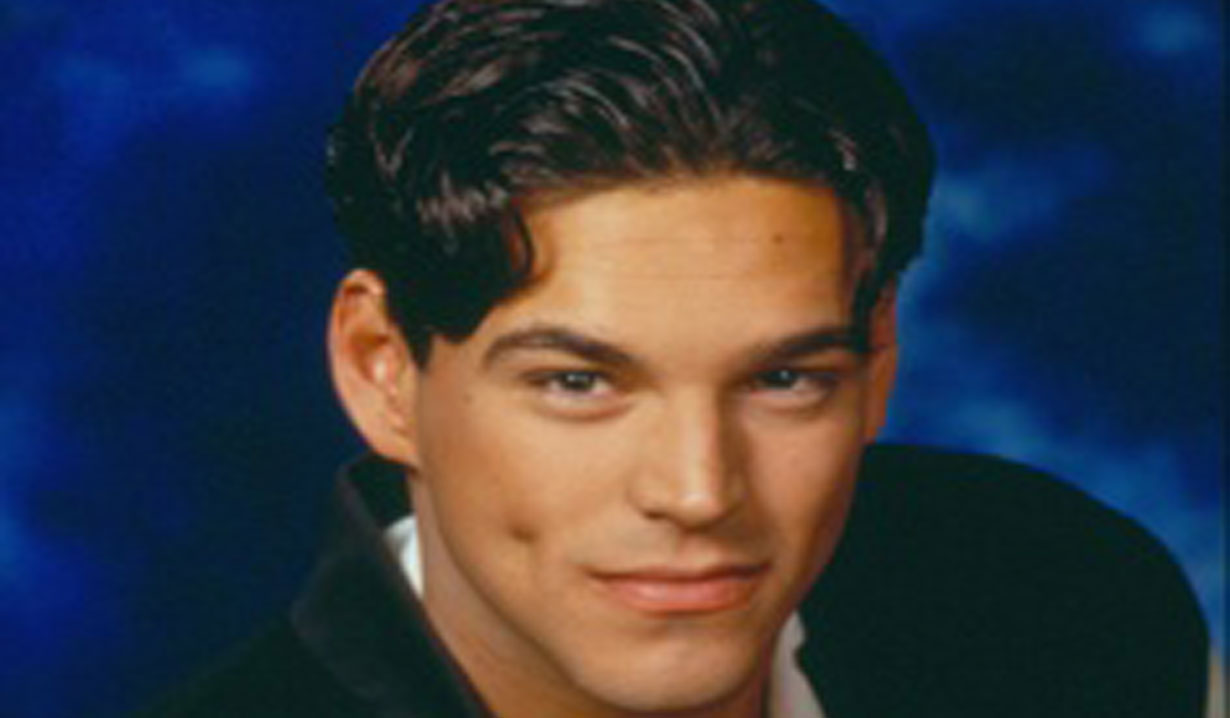 “If you’re hanging around for him, you’re just wasting your time.”

In this week’s “The Young and the Restless” Throwback Thursday Soaps.com brings readers back to 1994 in Genoa City when Matt Clark found Sharon Collins waiting for Nick Newman…

Sharon currently has feelings for Dylan. Years ago, it was Nick who held her attention. Sharon arrived at the coffeehouse with a gift for Nick’s birthday. She waited and waited, but Nick was nowhere to be found. Matt took a seat at her table and noticed the present. He assumed it was for Nick and said she was wasting her time waiting for him. He wasn’t coming.

Sharon was upset after Matt claimed to know where Nick was. Matt acted sympathetic, apologized for Sharon being out of the loop and said, “You’ve been stood up.” Sharon couldn’t believe Nick hadn’t even called and wasn’t too happy with him.

Do you remember what excuse Matt gave for Nick’s absence? Test your memory in our “Y&R” poll and leave your favorite characters from the past or present in the comment section.

The Young And The Restless' Tracey Bregman To Home & Family 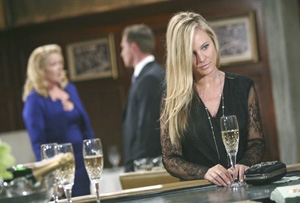