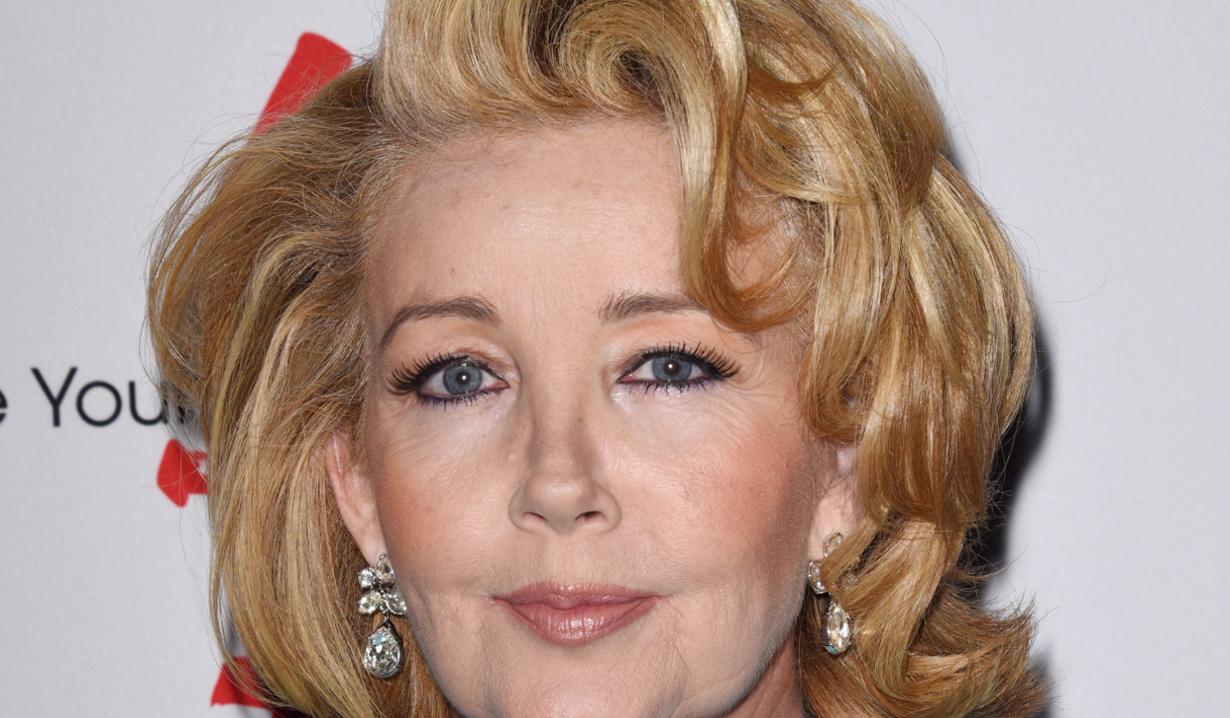 Melody Thomas Scott will be featured on the October 22 episode of Lifetime Movie Network’s series, “The Haunting of…,” which airs at 10:00 PM EST. Check your local listings.

Actress Melody Thomas Scott, who plays Genoa City’s Nikki Newman on “The Young and the Restless,” is set to be featured on Lifetime Movie Network’s series, “The Haunting of…” Each episode features an in-depth, on location exploration and investigation of a celebrity’s paranormal experience. Also featured in the series is noted psychic medium Kim Russo.

Thomas Scott took to Twitter to announce that she was shooting the project with Lifetime and working with Kim Russo. Check out her tweet, and be sure to watch Soaps.com for updates on when her episode will air.