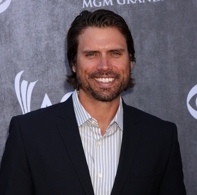 Racing for a good cause.

Actor Joshua Morrow, who plays Genoa City’s Nick Newman on “The Young and the Restless,” is set to compete in the 2015 Toyota Grand Prix of Long Beach Pro/Celebrity Race. The 39th annual charity race will take place April 18 on the 1.97 mile street course in downtown Long Beach, California. The racers will drive 210-horsepower Scion FR-S race-prepped cars, navigating high speeds and demanding turns to benefit “Racing for Kids,” which is a national fundraising program supporting children’s hospitals in the United States.

Read about Y&R’s Kate Linder’s upcoming Calgary Tea. And then get the scoop on ex-“As the World Turns'” Billy Magnussen’s The Good Wife role and more in Soaps.com’s Soap Opera Actors: Where Are They Now? 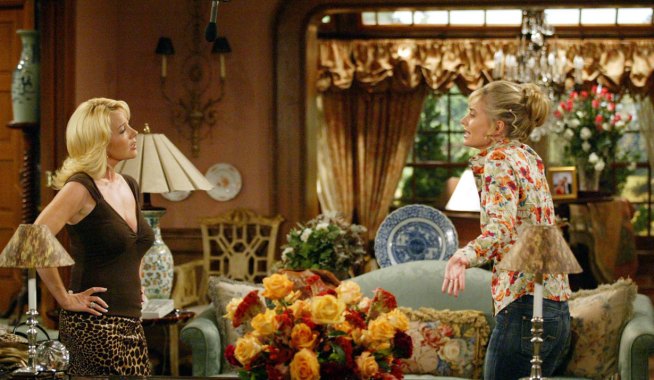