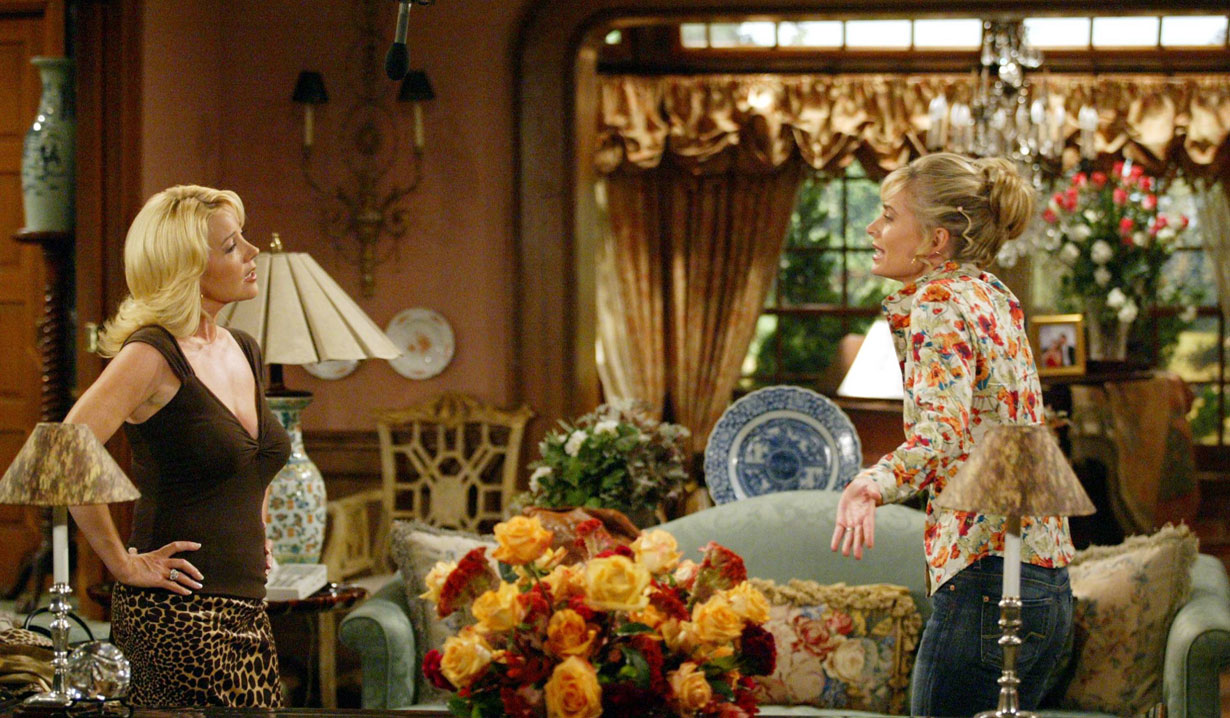 In this week’s “The Young and the Restless” Throwback Thursday Soaps.com takes readers back to the mid-1980s when Nikki Newman told her daughter Victoria the story about The Wicked Witch, otherwise known as Ashley Abbott…

These days Christine despises Nikki, due to her connection to Paul and the accident that caused the loss of her baby. Years ago, Nikki felt much of the same hatred for Ashley. Nikki tried to mask her anger around Victoria by telling her a story about a wicked witch when in fact she was seething over Ashley trying to take Victor away from them. Victoria asked if her mother was angry at her, but Nikki assured her daughter that she wasn’t. At Victoria’s request Nikki began to tell her a story…

Do you remember whose magic words broke the spell in Nikki’s story? Vote in our “Y&R” poll and share your favorite past/current storylines in the comment section below.

The Young And The Restless Spoiler Video: Concern