Y&R’s Matthew Atkinson To The Middle 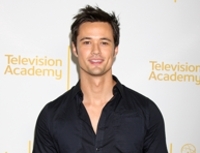 Matthew Atkinson, who continues to play Genoa City’s late Austin Travers in flashbacks, will play Finn, a friend of Axl’s (Charlie McDermott), on tonight’s episode of ABC’s “The Middle.”

In the episode, entitled “Flirting With Disaster,” Frankie (Patricia Heaton) flirts with Atkinson’s Finn, and later makes a not-so-innocent remark about him to her sister, which she fears he and Axl may have overheard. Also in the episode, Sue (Eden Sher) is forced to take Brick (Atticus Shaffer) with her to a sci-fi convention, and Frankie’s dad (Jerry Van Dyke) asks Mike (Neil Flynn) to secretly help him study for and pass his driver’s exam so he won’t lose his license.

The show is slated to air at 8:00 PM EST. Check your local listings so as not to miss.

Watch a clip of Adam Brody dishing Y&R role on The Talk and read about Lachlan Buchanan’s debut as Y&R’s Kyle and more in Soaps.com’s Coming and Goings.

The Young And The Restless Spoiler Video: All On You 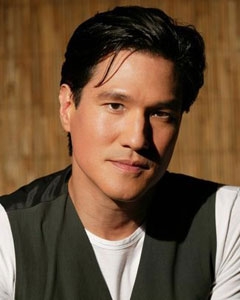