Read about Y&R's Robert Adamson to NCIS, and then find out why Y&R's Neil confronted Hilary and more in Soaps.com's Soap Opera Fan Soap Summaries. 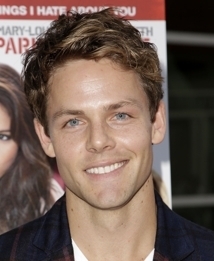 There has been plenty of foreshadowing that Kyle Abbott would be returning to Genoa City, and now news comes that “The Young and the Restless” has cast Australian actor Lachlan Buchanan in the role of Jack Abbott’s (Peter Bergman) son. Buchanan is best known for his stint on Australian soap opera, “Home and Away,” and has appeared on television shows such as, “Jessie,” “Pretty Little Liars,” “Castle,” and “NCIS: Los Angeles.” According to Soap Opera Digest, the actor will be doing an American accent for the “Y&R” role.

Buchanan begins taping at the CBS studios on January 27 and Kyle Abbott will first be seen on February 25. 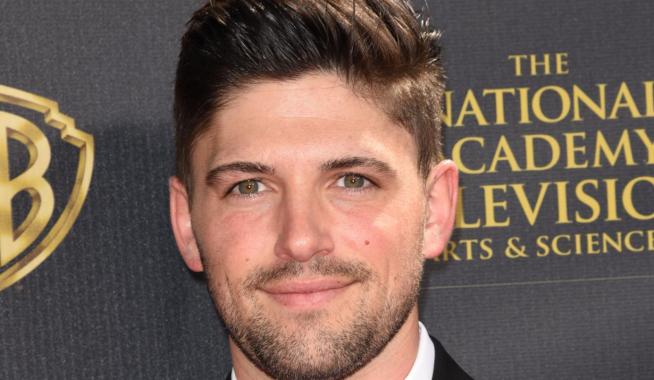 The Young And The Restless Spoiler Video: Arguing