That's a Wrap on #NCIS. Thanks @M_Weatherly @EmilyWickersham Tony Wharmby and Chris Silber for the great scenes and good times on set.

Watch the Y&R Weekly Spoiler Video: A Jealous and Vengeful Ex, and then find out what Y&R's Neil confided to Cane and more in Soaps.com's Soap Opera Fan Soap Summaries. 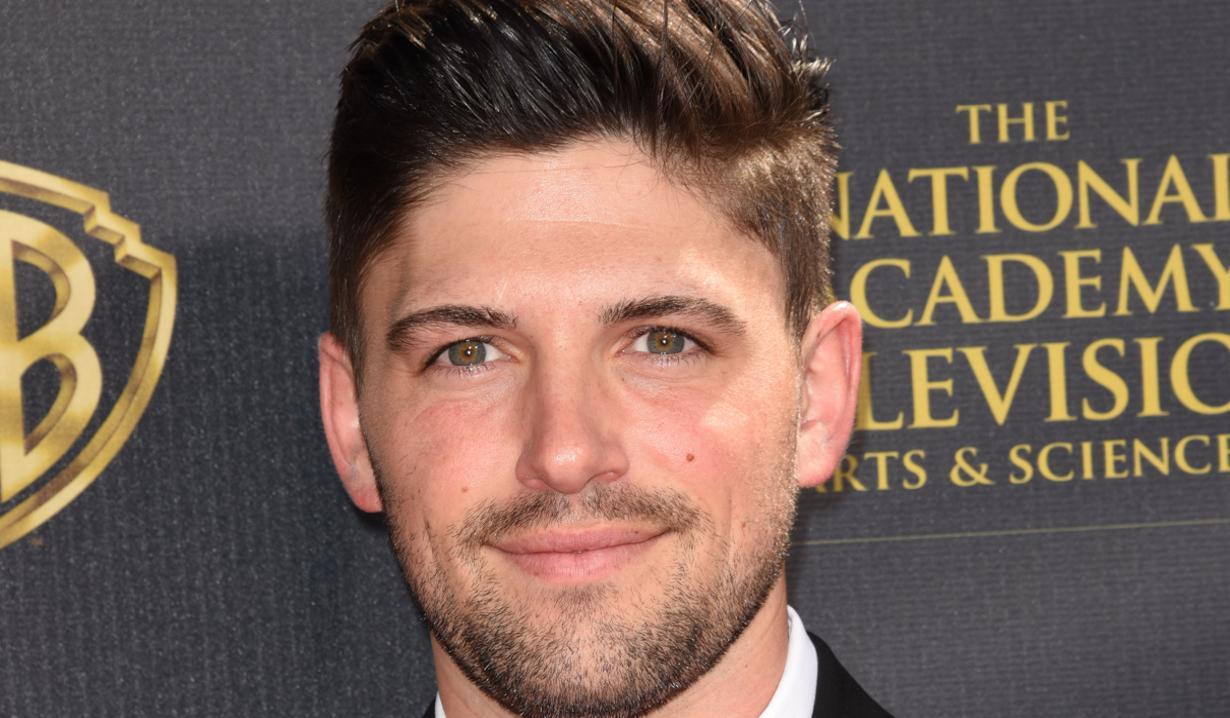 “The Young and the Restless” actor Robert Adamson, took a break from playing Genoa City’s Noah Newman to tape an episode of CBS’ “NCIS.” Adamson will be seen as Senior Cadet Lucas Craig in the episode airing February 10.

“NCIS” airs on CBS Tuesdays at 8:00 PM EST. Check your local listings, and read Adamson’s tweet about his guest role below:

The Young And The Restless Saturday Teaser Poll: Accusation

The Young And The Restless Spoiler Video: Fun