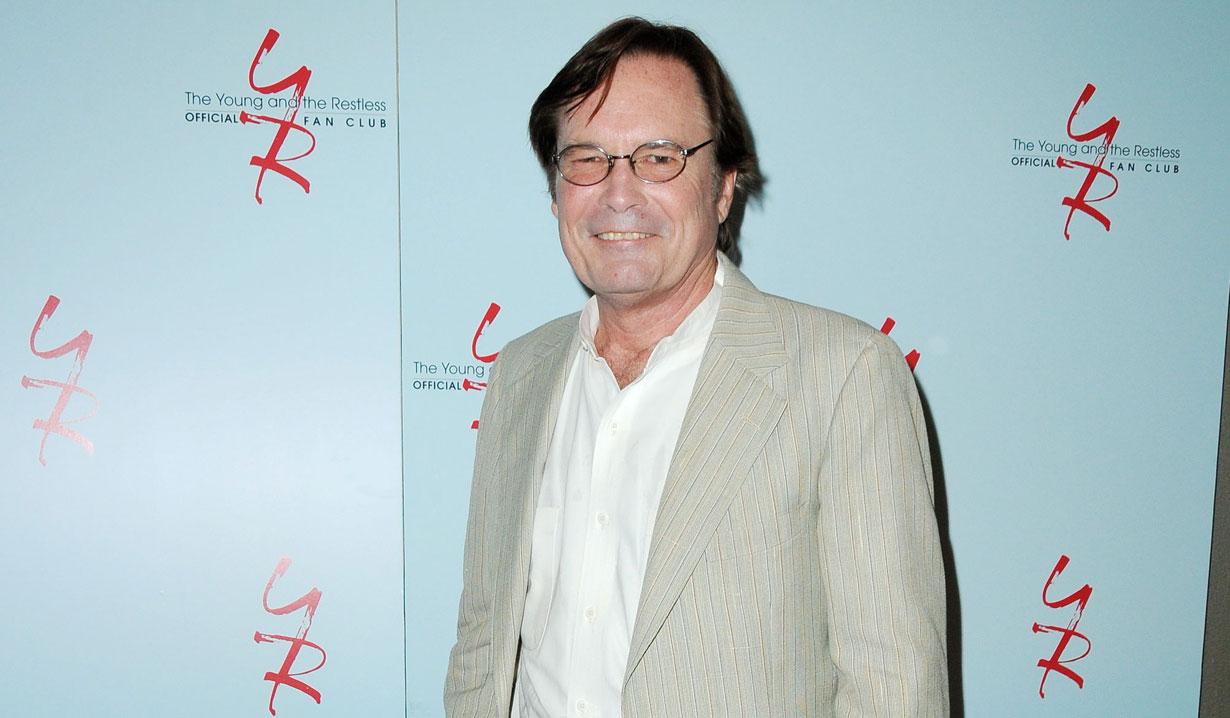 Former “The Young and the Restless” actor Beau Kayser, who played Genoa City’s Katherine Chancellor’s (the late Jeanne Cooper) traveling son Brock since 1974, has passed away. According to Soap Opera Digest, Kayser died December 30 in Thousand Oaks, California and is survived by his wife, Sharon Alkus. Kayser, who was born in Toronto, Ontario, Canada, was 63 years old.

“Y&R” make-up artist Patti Denney posted on Twitter with the news as well. Soaps.com extends condolences to the family and friends of Beau Kayser. Please read our tribute to Beau Kayser and Brock Reynolds. 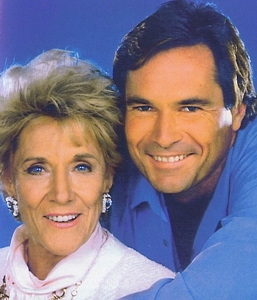