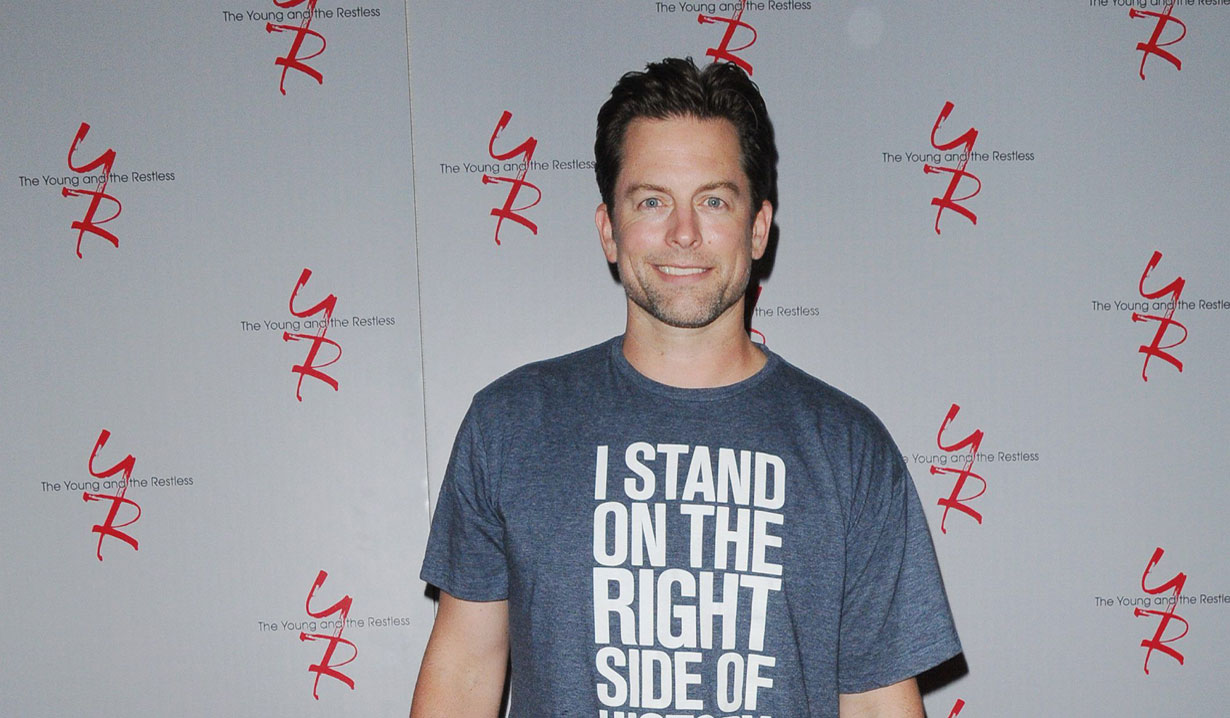 Actor Michael Muhney, who formerly played Genoa City’s Adam Newman on “The Young and the Restless,” is working on a new film project entitled, “Search Engines.” Muhney announced his latest gig on Twitter, and later tweeted his enthusiasm for the movie. Check out his tweets below:

I've signed on for another film! This one is titled, "Search Engines." #busybusy!!

Straight? Gay? Labels. Pushing the limits filming my role in the new movie "Search Engines." Such a well-written/directed film. #inspired

Watch Soaps.com for more details as they become available.

Find out when to catch Y&R's Josh Morrow and Sharon Case on Home & Family, and then learn what Y&R's Dylan offered Paul and more in our Soap Opera Fan Soap Summaries.