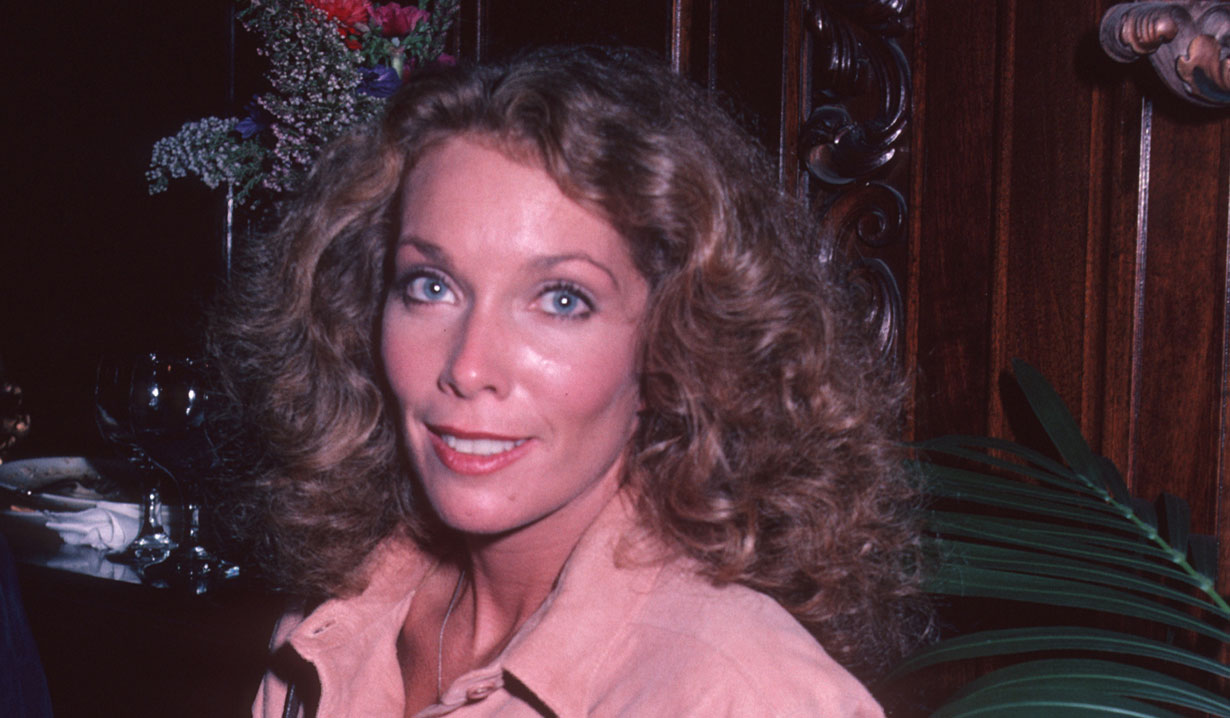 In this week’s “The Young and the Restless” Throwback Thursday Soaps.com takes readers back to the mid 1970s when Lorie Brooks made her sister Leslie believe she’d slept with her boyfriend Brad Eliot…

Hilary and Devon couldn’t ignore the desire between them and gave in to passion this week. Years ago, when Lorie couldn’t lure Brad in with her sex appeal she did the next best thing – lied to her sister. Brad supported Leslie and ultimately pushed her to strive as a concert pianist. They fell in love and stayed in touch through phone calls and letters while Leslie was touring. Lorie always felt second best to Leslie, given their father gave Leslie far more attention in regards to her talent.

Lorie returned to Genoa City after college and was unsuccessful in luring Brad away from Leslie, even in her absence. She refused to give up and intercepted their phone calls and letters and made Brad believe Leslie was no longer interested in him. Lorie then told her sister she and Brad had slept together, which destroyed Leslie. So much so, she had a nervous breakdown on stage. Her mentor, Maestro Fautsch, hadn’t realized the severity of Leslie’s condition and allowed her to leave the New York City concert. While walking through Central Park something happened to Leslie.

Do you remember what happened during her walk through Central Park? Vote in our “Y&R” poll below.